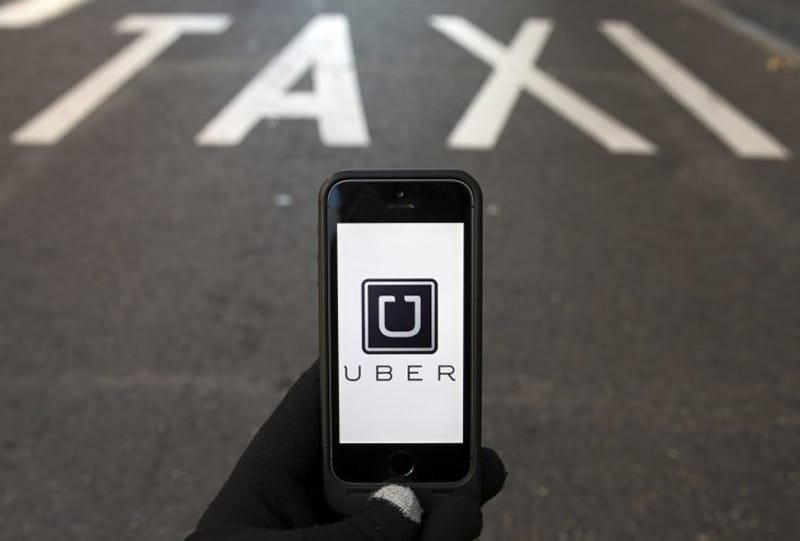 Uber’s bid to get its licence renewed in Brighton has resulted in angry exchanges at a licence hearing in the south coast city.

Local councillors accused the app-based taxi operator of “trying to have its cake and eat it” at a hearing to decide whether or not it should be allowed to continue operating in the city. A decision on the renewal is expected this week.

Uber said its global status as a “disruptor” meant it struggled to adapt to local regulations in the UK, although it claimed it was doing its best to comply. But Uber also said its Brighton subsidiary did not work with enough drivers to make it subject to Brighton’s requirements that 20% of its fleet should be wheelchair accessible. The threshhold is 100 cars.

Although many more Uber cars than this are able to operate in the city because of the relaxation of cross-border rules, only 62 are directly licensed with the company’s Brighton subsidiary.

Uber’s original licence was issued in 2015 – but on the condition that it would only allow Brighton-based drivers to accept rides in the city. But Uber’s head of cities Fred Jones said his words had been ambiguous and when he realised they had been misinterpreted by the panel, he had written to the council to correct this.

A 12-month renewal was subsequently approved in November 2016. This was again renewed in November 2017, but for just six months, with extra conditions in the wake of Transport for London’s refusal of Uber’s London licence renewal.

Cllr Lizzie Deane, who was on the original panel which approved the licence, said: “We gave the licence in good faith after various undertakings were made at that hearing. We are not just talking about the letter but the spirit as well.

She told Uber’s representatives at the hearing: “You are playing it both ways. It suits you to say you’re a big company but when it comes to playing on a level playing field you say we are too little to do it.”

“As a relative newcomer in the UK, it’s had to get used to the idea that different areas have different requirements and it’s spent considerable time and in meeting these requirements.”

Chair of the panel Jackie O’Quinn raised concerns about out-of-area drivers, saying that a recent move to stop London drivers using the Uber app in Brighton had been counter-productive, as many drivers had instead become licensed in Lewes, and as Brighton did not have an enforcement agreement with Lewes, this had actually made licensing control harder.