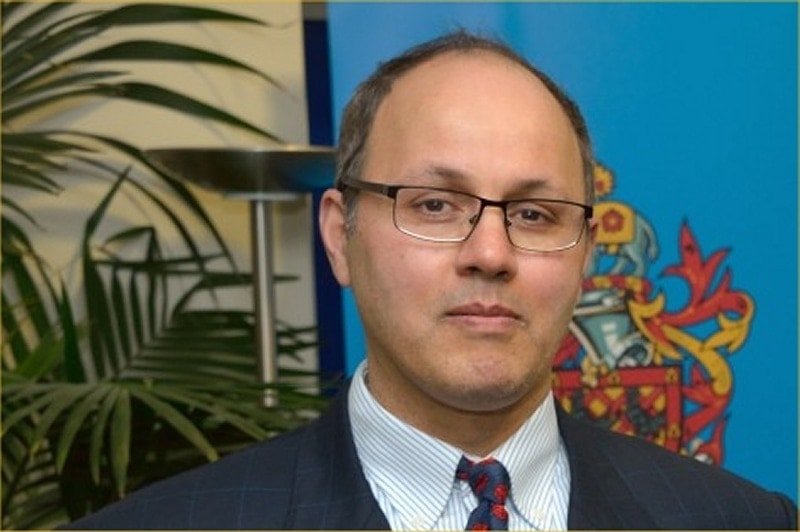 The Licensed Private Hire Car Association has expressed “grave concerns” over a number of recommendations in a new Department for Transport report into the taxi and private hire trade.

In the report he makes 34 recommendations for Transport Secretary Chris Grayling to consider, including national minimum standards for licensing, mandatory in-cab CCTV, unified regional authorities and, most controversially, the granting of powers to local authorities to limit vehicle numbers. The report is likely to be sent for public consultation before any final decisions are made.

“The LPHCA welcomes the report and most of the proposals, but has grave concerns about a few of the recommendations,” said LPHCA chairman Steve Wright. He said the association’s primary concerns were about proposals to:

Perhaps the most contentious recommendation is the view that all taxi and PHV journeys should start and/or end within the area for which the driver, vehicle and operator are licensed. This would cause problems for operators taking return journeys from, say, an airport run that end in a different licensing area.

However, the report does state that “Appropriate measures should be in place to allow specialist services such as chauffeur and disability transport services to continue to operate cross border.” And operators should not be restricted from applying for and holding licences with multiple authorities, the report adds.

The proposal to cap vehicle numbers is vague, stating that a “public interest test”, would be required in order to set a cap on the number of taxi and PHVs any authority may license.

Companies that act as intermediaries between passengers and drivers – such as Uber – should meet the same licensing requirements and obligations as PHV operators, the report says.

The report also revisits the work of the Law Commission in 2010-11, calling for statutory definitions of “plying for hire” and “pre-booked”. The report acknowledges that, as the law stands, “plying for hire” is difficult to prove and requires significant enforcement resources. Technological advancement has blurred the distinction between the two trades, the report states.

The definitions should include reviewing the use of technology and vehicle ‘clustering’ as well as ensuring taxis retain the sole right to be hailed on streets or at ranks.

Licensing authorities should “aspire to collaborate with adjoining areas to reduce variations in driver, vehicle and operator requirements”, the report says. And large urban areas, notably those with metro mayors, should “emulate the model of licensing which currently exists in London” and be combined into one licensing area. In non-metropolitan areas collaboration and joint working between smaller authorities should become the norm.

Wright said the LPHCA welcomed some of the other recommendations and said a number of these could be brought in fairly quickly as there appeared to be wide-ranging consensus on key areas.

“We also feel that for certain recommendations like English language, enhanced DBS and barred lists checks, and use of the National anti-fraud network (NAFN) database that an absolute standard should be put in place. This would ensure that inconsistency, which has traditionally been the root cause of licensing problems, is eradicated.”

Professor Abdel-Haq said the motivation behind the report was public safety: “It is clear that the status quo whereby taxi and PHV licensing is inconsistent, ineffective and incompatible with the protection of vulnerable people must not be allowed to continue,” he wrote in his introduction.

“Alongside other incidents of criminality, the events in Rotherham, Rochdale, Oxford and elsewhere have brought the fundamental flaws in the licensing regime into the sharpest possible focus; these oblige uncompromising determination to make taxis and PHVs safe for all.”

Operators will have the chance to discuss the report’s implications for the trade at the LPHCA Road Show on Thursday September 27 at the Heathrow Marriott Hotel, and next month at Professional Driver’s ProDriver Congress North event at the Mere Resort, Knutsford, Cheshire.

To register for these free events follow these links: