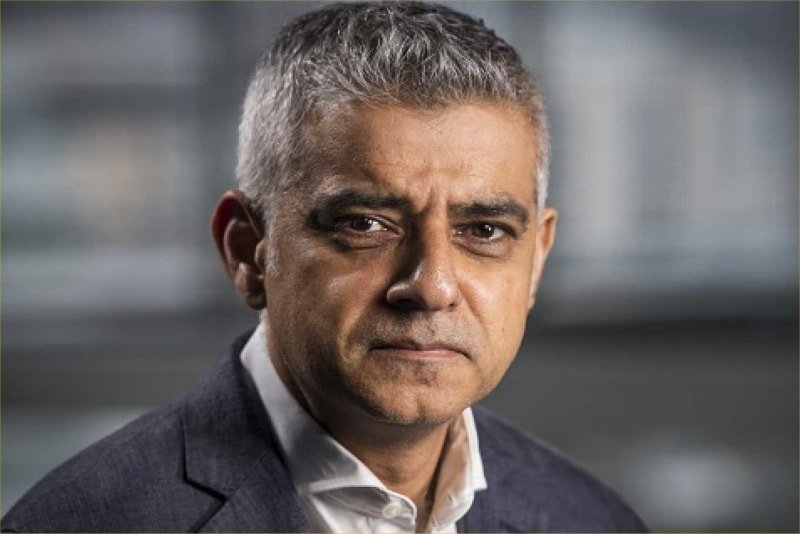 London mayor Sadiq Khan has asked for powers to cap the number of private hire drivers linked to ride-sharing apps in the capital, claiming the rise in numbers since Uber’s market entry in 2012 has increased congestion and pollution.

In a letter to transport secretary Chris Grayling, the mayor (pictured) wrote: “The huge increase in private hire drivers on London’s roads in recent years is causing increased congestion, polluting our air and leaving many drivers struggling to make enough money to support themselves and their families.”

Transport for London does not have the power to cap driver numbers, and such a move would require legislation. Once TfL has issued a licence to an operator, the company can take on as many private hire vehicles as it likes.

New York City last month introduced a 12-month cap on the number of vehicles linked to ride-hailing apps, and Khan wants to introduce something similar.

TfL published new rules in February that would force ride-hailing apps to limit the time their drivers work. A number of app-based companies including Citymapper and ViaVan have this year been granted private hire operators’s licences.

TfL also granted Uber a new short-term licence after a court battle and a series of concessions from the group.

Uber said the company actually helped reduce congestion and air pollution: “By competing with private cars, getting more people into fewer vehicles and investing in our clean air plan, we can be a part of solution in London,” the company said.

TwitterFacebookLinkedInEmail
Posted in News
← Indian Uber competitor Ola confirms UK launch with Manchester and South Wales licencesLPHCA’s ‘grave concerns’ over DfT plans to limit PHV numbers and introduce operating restrictions →
We use cookies for various purposes including analytics. By continuing to use the service, you agree to our use of cookies. - Cookie Policy