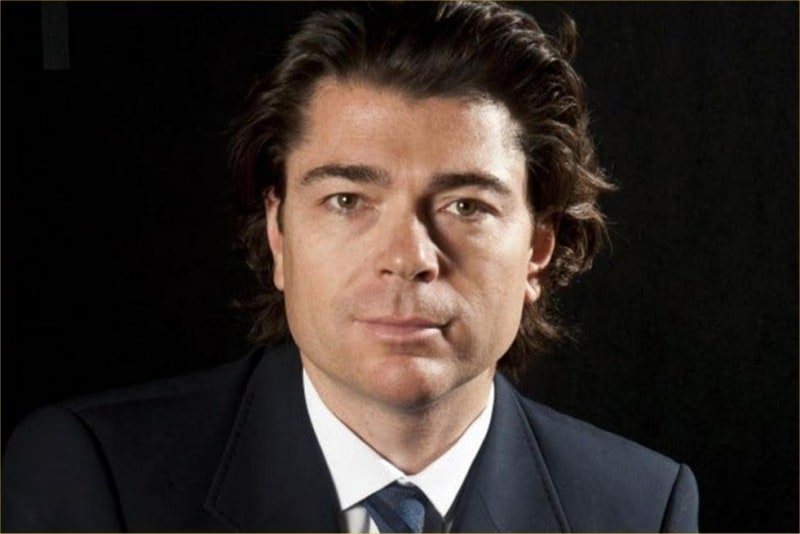 Former chief executive Liam Griffin is to be reappointed to run the company after banks agreed a bailout deal for the struggling company.

Addison Lee was rescued by a group of eight banks, which have promised to inject £45m into the company and refinance £100m of the company’s £250m of debt. The deal removed former owner Carlyle Group from the business after the US private equity firm failed to find a buyer for the business. Carlyle bought Addison Lee for £300m in 2013 and put it up for sale last year.

Liam Griffin is the son of the company’s founder John Griffin. He served as chief executive for 10 years from 2005 to 2015, when Carlyle appointed Andy Boland to run the company, and has remained on the board as a non-executive director. Boland is believed to be leaving the as a part of the shake-up.

Addison Lee sources reportedly claimed the new owners would not make radical changes to the company’s strategy, and that Griffin has been supportive of the Group’s direction.

Addison Lee is also believed to be selling its US Flyte Time operation to RMA Limo, with the deal set to be closed on Tuesday.

The company has struggled to cope with the entrance of Uber and other ride-sharing apps into the marketplace, despite being the country’s leader in serving business customers.
Addison Lee posted £390m of revenue in 2018, but made a £5m operating loss the same year. Carlyle had valued Addison Lee at £800m, but was forced to drop the price to attract buyers.

Private equity firm Cerberus Capital Management is reported to have submitted a bid for the company last month, but other bids are believed to be as low as £40m. In December, it was reported that Liam Griffin himself had approached investment funds to support a £125m takeover of the firm.