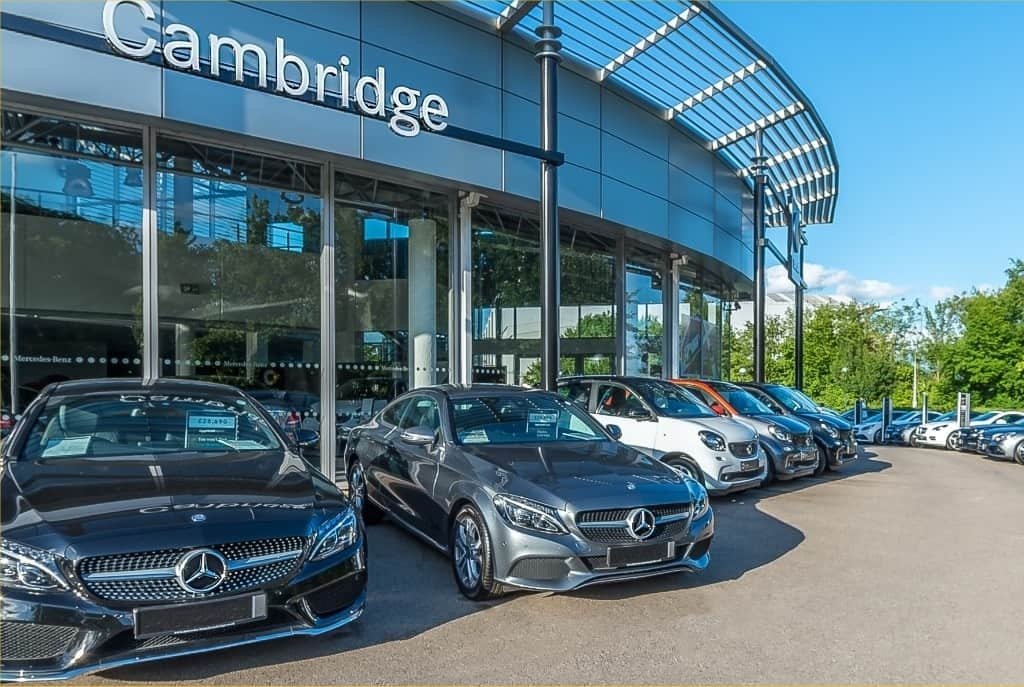 The reopening of car dealerships in June and the gradual easing of the Coronavirus lockdown could lead to the release of pent-up new car demand and the start of a revival, industry analysts believe. But the overall market for new cars could be 30% down on last year’s total.

Indeed, of other European markets only Spain and Portugal are performing worse than the UK. The Western European average decline is 40.2% in the first half, according to European data compiled by LMC Forecasting. LMC said Europe was in the early part of the recovery phase, and government incentive schemes could significantly determine of the pace of this recovery, as seen in France.

LMC forecasts a 26% contraction of Western Europe’s car market this year at just 10.6m units, reflecting a second half recovery. But the UK is likely to underperform the overall market. David Leggett, automotive analyst at GlobalData, said new car demand would continue to be “well below normal.” He forecasts that the full-year UK new car market will be 30% down on 2019, leaving the total at just over 1.6m, the lowest since 1991.

Mike Hawes, SMMT Chief Executive, said: “Restarting the retail market is a crucial first step in driving the recovery of Britain’s critical car manufacturers and supply chain, and to supporting the wider economy. Ensuring people have the confidence to invest in the latest vehicles will not only help them get on the move safely.”

Graham Hoare, chairman of Ford of Britain, said incentives such as a cut to VAT on car sales and a scrappage scheme could help reboot the market. He urged the focus should be on “exercising the lower end of the market” to encourage sales of cars under £25,000.

Fraser Brown of consultants Motorvise Automotive said it was vital that dealerships were up and running: “There is a direct correlation between the percentage of a dealership’s sales force back at work, and income generated by car finance and insurance products – the lower the percentage, the lower the income.”

For the UK manufacturing sector, Coronavirus is a second bow to prospects following Brexit – and especially the ongoing threat of no deal with the EU. The SMMT has slashed its production forecast for the UK automotive sector this year to around 900,000 units as a result of Covid-19 lockdown, down from 1.27 million units produced by UK automakers in 2019. This was the lowest level since 2010 and the third consecutive year of decline since the Brexit referendum. Prior to the referendum in June 2016, the SMMT had been targeting annual output of 2 million units per year.

Mike Hawes said the threat of tariffs and customs delays resulting from a catastrophic no-deal Brexit would wreak further damage on a sector already ravaged by Covid-19, and output could fall to 850,000 units per year or lower, seriously undermining the viability of the sector.

Around 55% of the UK’s 1.06 million car exports went to the EU last year. The SMMT has warned that without a free-trade agreement before the end of the transition period on December 31, the cost of new cars at home and abroad will increase, and profitability will decrease, causing lasting damage to the UK auto industry.

The reopening of UK car plants has been led by luxury manufacturers such as Bentley, Rolls-Royce, Aston Martin and JLR, which produce cars mainly for export and have seen their markets revive more quickly than those at home. Nissan so far has opened two production lines at its Sunderland plant, which makes Juke and Qashqai SUVs, mostly exported to Europe, and the Leaf electric car.

Toyota has restarted production of petrol and hybrid engines at Deeside, north Wales and has restarted manufacturing at Burnaston, Derbyshire, which makes Corolla models. Vauxhall has reopened its Luton van plant, but its Ellesmere Port factory, which makes Astras, will remain closed until September.

TwitterFacebookLinkedInEmail
Posted in News
← Addison Lee tells drivers to remove partition screens after video of collapsing screen led to TfL licensing threatsTfL approves official Toyota temporary partition screens →
We use cookies for various purposes including analytics. By continuing to use the service, you agree to our use of cookies. - Cookie Policy