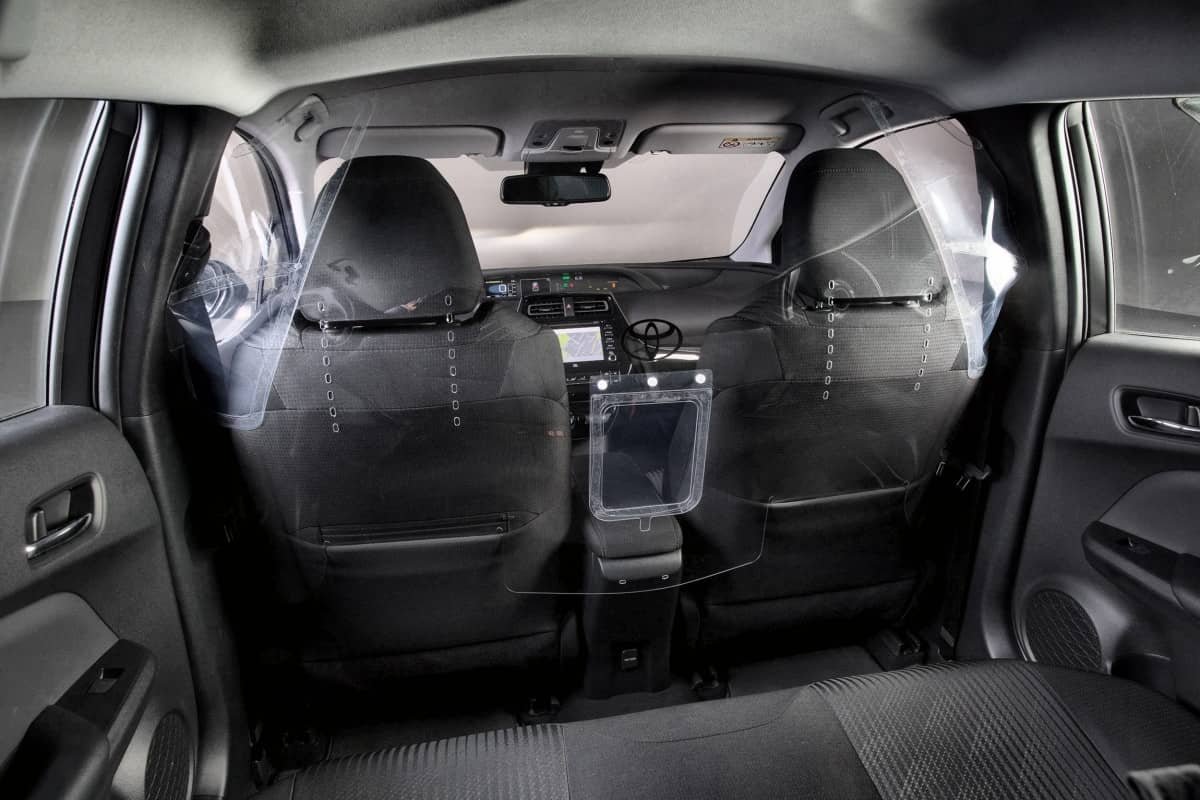 Transport for London has approved partition screens supplied by Toyota to fit a range of its cars. The Toyota screens are the first to be officially approved by TfL, which earlier forced Addison Lee to remove screens from its fleet after a customer videoed a screen falling down in the back of an Addison Lee car and broadcast it on YouTube.

TfL said it had received a large number of applications from private hire operators, individual private hire drivers and some suppliers of partitions, but said the installation of any such screens, and the materials used, must comply with government and industry regulations.

Giving the green light to the Toyota screens, TfL said: “We are pleased to inform you that Toyota is now manufacturing temporary partition screens that are suitable for a variety of Toyota vehicle models. Drivers/vehicle owners or PHV operators will be able to arrange installation at local Toyota dealerships. Please contact your local Toyota dealership for more information.”

The current temporary partition screens are available for the following Toyota models:

Lexus UX (October 2018 onwards). A Toyota spokesman said a larger screen, suitable for the Prius+ MPV and RAV4 SUV, would follow later in the year.