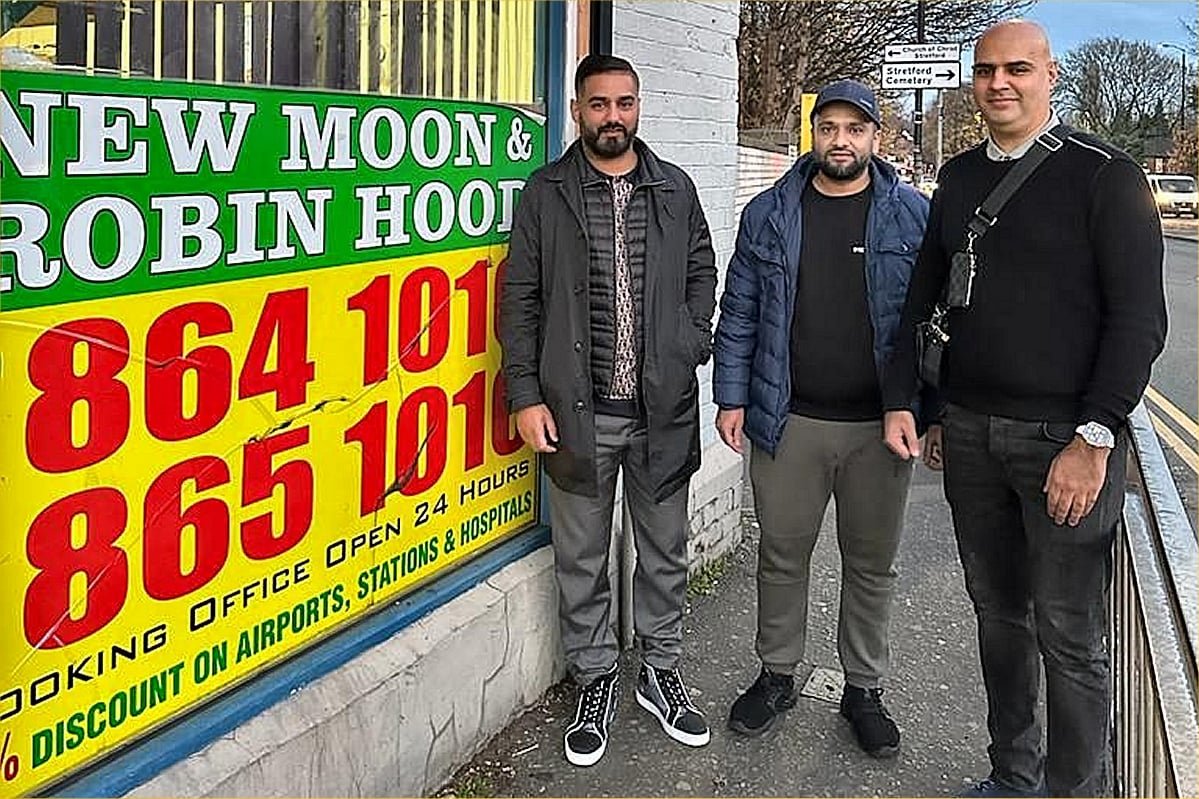 Street Cars has made a second acquisition in west Manchester with New Moon, a 180 car fleet serving the Stretford area, joining the growing group.

The deal follows last month’s purchase of long-standing Chorlton operator Goodwins Olympic, a company whose roots stretch back 45 years. Goodwins Olympic, based in Chorlton-Cum-Hardy, has added more than 100 cars to the combined Manchester fleet.

Street Cars managing director Aqeel Arshad said: “We can now serve our customers even better providing the awesome standards we are known for along the way. Everyone here is really excited and we have some amazing plans for 2023 and beyond.”

He continued: “We’ve merged these bases into one, based out of Goodwins’ cosy offices in Chorlton. We’ve effectively doubled our capability to service our customers and we’re looking to triple our outreach. These bases will be run by StreetCars and will keep their current titles.”

“We don’t want to lose the local brands, and the pricing of these companies is a bit cheaper than Street Cars,” Arshad said. However, there will be some revised branding and both companies will run on Autocab software – Goodwins Olympic was previously on iCabbi’s dispatch system.

The new acquisitions take StreetCars’ total fleet to more than 900 cars, including 100 at Stansted Airport, around 150 at Manchester Airport and around 400 StreetCars vehicles in Manchester city centre.