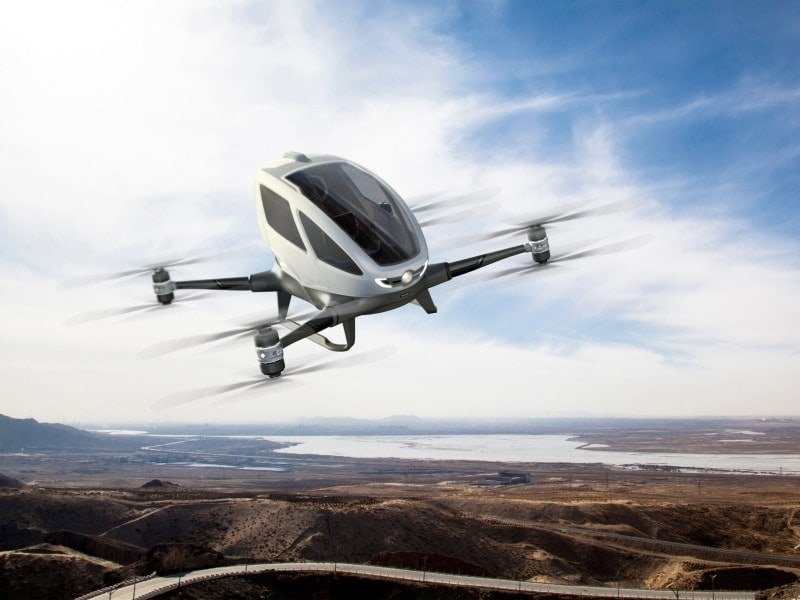 Transport for London has been “caught napping” over new transport technology advances, according to a new report by the London Assembly’s Transport Committee.

The “Future Transport” report claims TfL was unable to regulate disruptive technology challenges such as Uber and oBike, a “dockless” bicycle service, and new schemes, such as autonomous vehicle and on-demand buses, will make life even more difficult for the regulator.

Committee chairman Keith Prince AM said: “TfL has been caught napping on the technology front and it’s time to wake up. Uber, then oBike are two examples of a poorly prepared regulator which seems to be making it up as they go along.”

Prince continued: “Autonomous vehicles could make roads safer. Dockless bikes could spread the benefits of cycling to the whole city and demand-responsive buses could give people a public transport service tailored to their needs. The opportunity to improve mobility for millions of Londoners is here but it will require proper planning, transparency and accountability, as well as cooperation with government, boroughs and development companies.”

The report recommends a number of points that TfL should examine:

Michael Hurwitz, director of transport innovation at TfL, said: “This report outlines the challenges that all cities across the UK, including London, face when considering how transport will operate in the future. We work with a wide range of tech companies around the world to support and learn from innovation that could improve transport across London.”

He added: “TfL is involved in a number of pilots and initiatives to help ensure that any introduction of new technology such as autonomous vehicles and drones is safe, environmentally-friendly and consistent with our focus on walking, cycling and green public transport.”