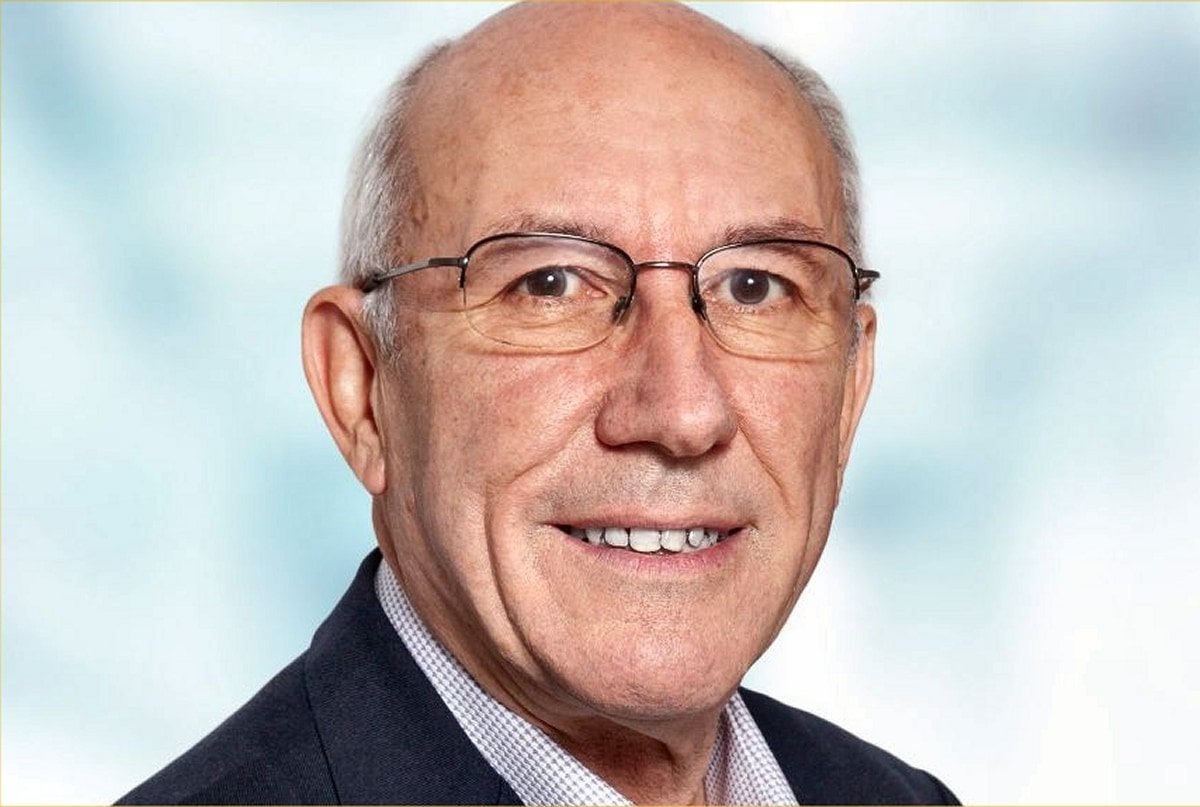 The two will draw on their experience across the private and public sectors to provide stronger oversight, corporate governance, and strategic counsel to Ola as it continues to grow in the UK market.

Ola started operations in the UK in 2018 and has expanded rapidly since, launching in London in February 2020. Ola now operates across 27 local authorities, including Birmingham, Liverpool and Bristol. It has further expanded its offering for UK riders, including launching Ola Corporate a partnership with Gett.

Leon Daniels served as managing director, surface transport at TfL until 2017 and previously held the position of Commercial Director at UK Bus, overseeing new ventures in UK and international transport. In 2019, he was awarded an OBE for Services to Transport in recognition of his expertise and experience across the UK, Europe, and Asia.

Bhavish Aggarwal, Chairman and Group CEO, Ola, said: “We are delighted to welcome Sir Mike and Leon to the Ola UK Board. As a scaled, global business with a major presence in the UK, the appointment of such high-quality independent board members underlines our commitment to the UK and the scale of our ambition in this dynamic market.”

Sir Mike Rake said: “Ola is one of the most ambitious and innovative global technology companies and I am very pleased to be joining at this stage of its journey. The application of technology to mobility holds out an exciting future of cleaner, safer and more efficient transportation for millions of UK passengers, and I look forward to helping Ola continue to do what they do best – innovate for the benefit of society.”

TwitterFacebookLinkedInEmail
Posted in News
← Veezu strengthens Shropshire and South Wales hubs with Diamond Cars and A2B Taxis acquisitionsUber to launch first ‘local cab’ pilot in Plymouth with operator Need-A-Cab →
We use cookies for various purposes including analytics. By continuing to use the service, you agree to our use of cookies. - Cookie Policy