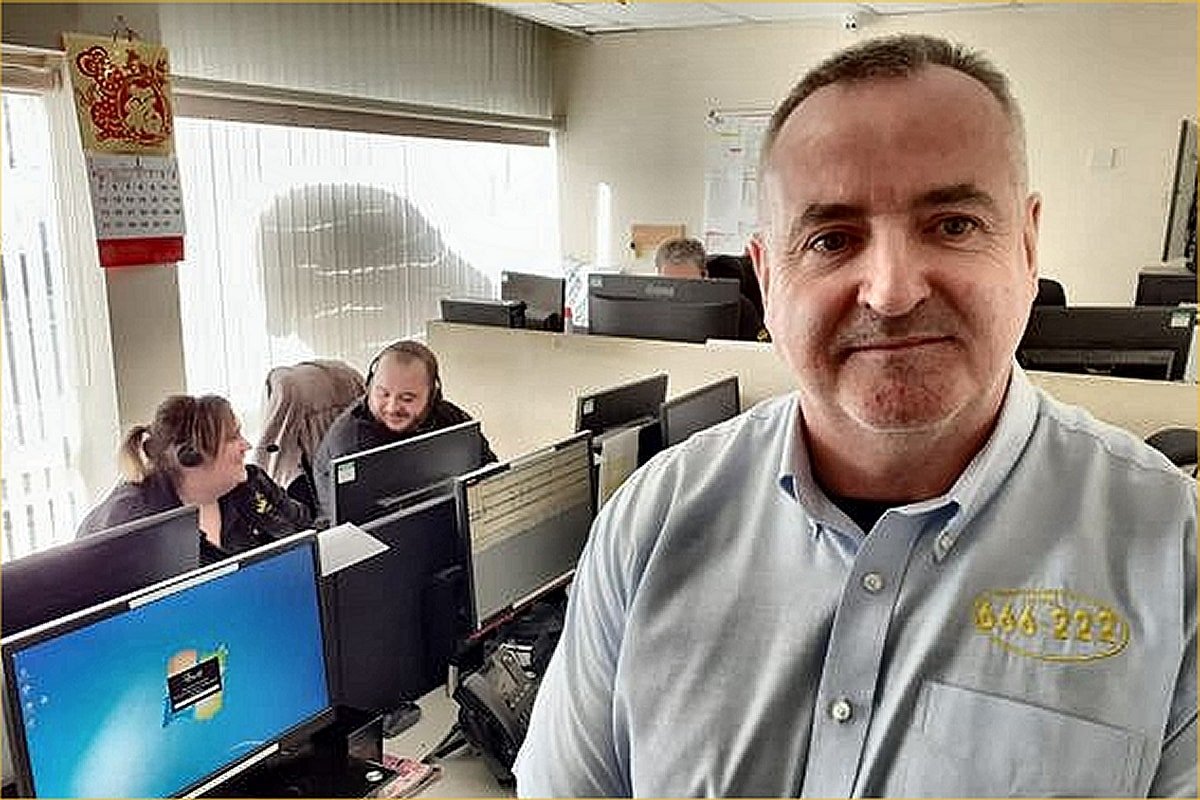 Uber has today announced a pilot of its new product, ‘Local cab’, which will enable passengers to book a trip with a local taxi company via the Uber app in Plymouth. The move is the first such initiative following the Competition & Markets Agency’s approval of Uber’s takeover of dispatch systems provider Autocab.

Anyone opening the Uber app in Plymouth will see the ‘Local cab’ option which will connect passengers to taxi firm Need-A-Cab. Users will have to download the latest version of the app to be able to see the Local cab product.

Uber said its app had been opened up to 16,500 times per month in Plymouth, but passengers have not previously been able to book a ride there as Uber had no service in the city.

To enable use of the app beyond the 40 UK towns and cities in which Uber currently operates, Uber is looking to work with local operators across the country, using the Autocab iGo network to distribute jobs.

Dave McIntosh (pictured), director of Need-A-Cab, said: “We’re delighted to be the first local operator in the UK to pilot ‘Local cab.’ This will give the people of Plymouth another way to book with Need-A-Cab – and anyone visiting the city that already uses the Uber app, will now find it easy to book a ride with a local operator. With the boost in passengers, we will also be looking to welcome new drivers to the company.”

Ash Kebriti, UK General Manager, Uber, said: “Every month, we see thousands of people in towns and cities across the UK where we currently don’t operate open the Uber app and try to request a trip. Launching this pilot of Local cab in Plymouth is an exciting first step in connecting these riders with local operators so that eventually the Uber app can be used anywhere in the country.”

Uber’s app will integrate with Autocab’s iGo network, which has the potential to connect passengers with 80,000 private hire and taxi drivers in the UK. This pilot is the first time the two technology companies have worked together since Uber reached an agreement to acquire Autocab in August 2020.

TwitterFacebookLinkedInEmail
Posted in News
← Ola strengthens UK Board by recruiting Sir Mike Rake and former TfL executive Leon DanielsOxford to host Europe’s most powerful electric vehicle charging hub →
We use cookies for various purposes including analytics. By continuing to use the service, you agree to our use of cookies. - Cookie Policy