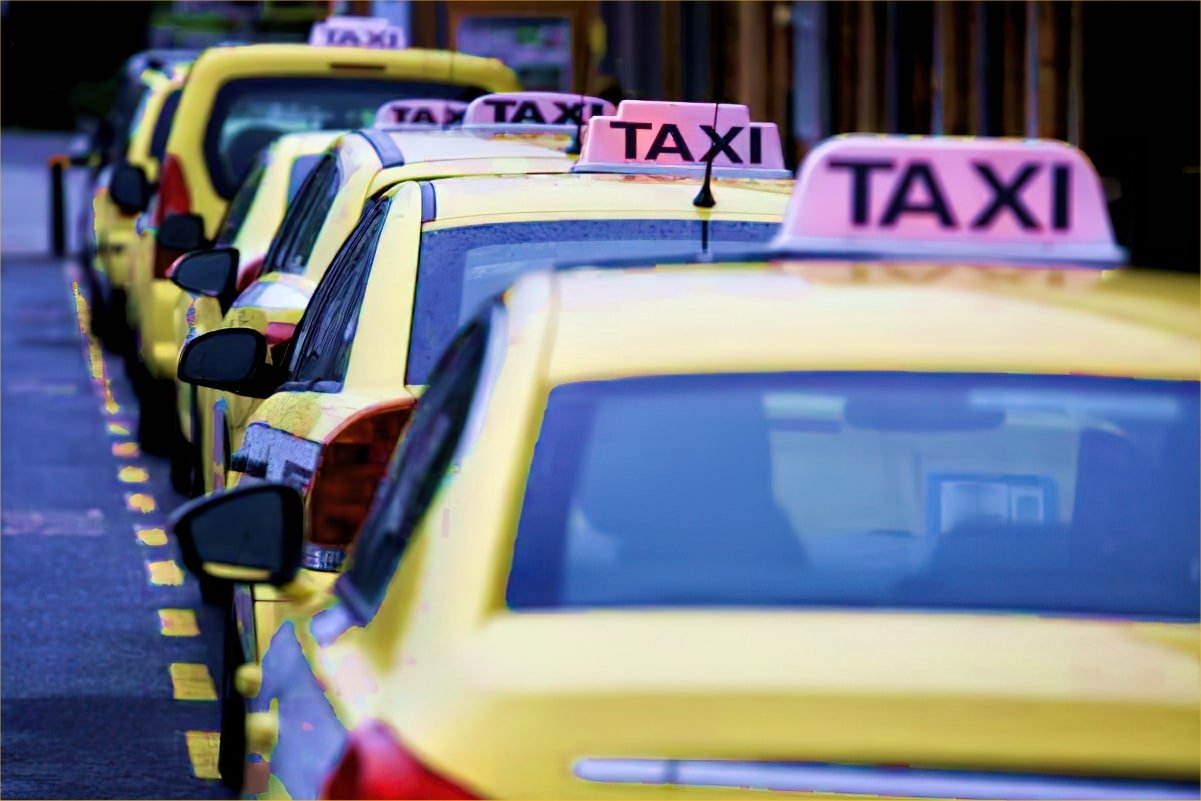 Taxi operators and drivers in the south coast towns of Bournemouth, Christchurch and Poole are angry at local council plans to introduce sweeping changes to taxi and private hire policies in the towns.

Despite the massive downturn in trade resulting from the Covid-19 pandemic, BCP Council is pressing ahead with new policies that could cost local drivers thousands of pounds. The council’s licensing committee has backed three controversial new policies including removing the cap on licence numbers, as well as a new shite colour scheme for cars and stricter vehicle age limits.

The council wants to increase the number of licences issued “with the clear aim of a total removal of limits” in 2025. There is no cap in Christchurch but in Bournemouth and Poole there are only 249 and 89 Hackney carriage licences respectively. The council wants a unified policy across the three towns.

“We’re here to ensure standards and public safety, we’re not here to stop someone starting up their own business and that’s one of the reasons we started to look towards derestricting it,” said BCP council’s licensing manager Nananka Randle.

“But rather than just derestrict it straight away, which we accept would have quite a devastating impact on the trade, we felt a gradual approach would be fairer.”

The new policy would allow the council to issue 15 extra licences each year for four years, solely for wheelchair-accessible vehicles. Cllr Toby Johnson, a member of the working party set up to create the new policies, said the aim was to avoid “a sudden glut of taxis overfilling our ranks”.

“This isn’t saying there must be 15 extra taxis in each area over the next five years. We may only get two or three applications but we felt it was best to remove the limit and that this was the most sensible way to do it,” he said.

But the proposal has attracted opposition from existing licence holders and taxi firms. They have warned of a “significant” financial impact and increased congestion in town centres. Kevin Diffey, PRC Streamline Taxis chairman, said the move would reduce the quality of service, particularly in the towns’ suburbs.

“This decision will impact on the travelling public and on the livelihoods of the many taxi and private hire companies,” he said. “We are horrified at the proposals and frankly scared of the effect it will have on our companies.”

David Lane, of the Poole Taxi Association, said it would result in “overprovision” of taxis. However, the committee backed the draft policies, saying market forces would improve standards and ensure vehicles are available in the area they are needed.

“We don’t stop Tesco and Sainsbury’s opening up just because there’s a Waitrose down the road,” councillor David Kelsey said. “It’s supply and demand. We can’t change the way the world’s moving and it will be a case of new taxis when they’re needed.”

The policies will now go before the full council for final approval.