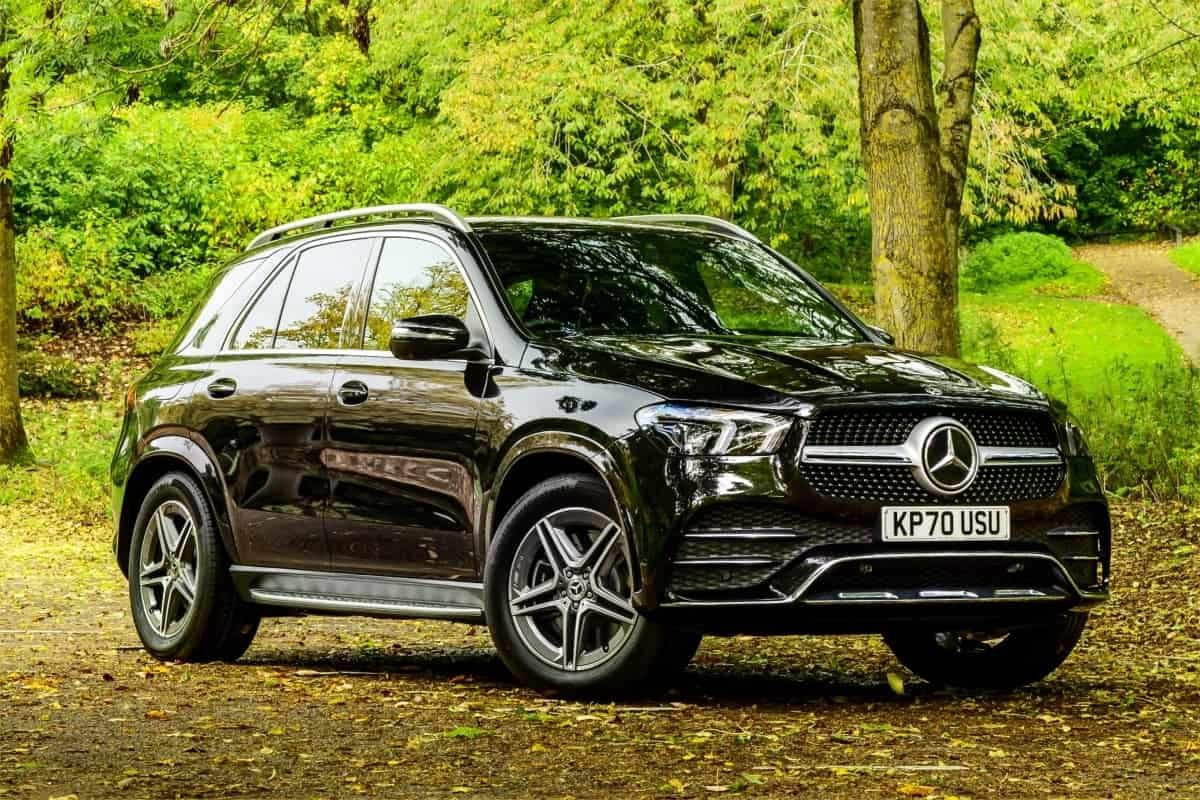 It’s perhaps predictable that a lot of manufacturers have gone down the SUV route for their first “proper” electric cars. After all, it’s where the hot spot of the market seems to be, and there are practical advantages too – a tall body design gives designers a nice underfloor area to stash the cumbersome battery pack.

Mercedes-Benz’s EQC is now on sale, offering 250-mile all-electric range, and clearly the EQ sub-brand is set to play a major role in the future – it’s already rolling out a whole range of EQ-branded EVs of all shapes and sizes.

But Mercedes hasn’t yet abandoned the hybrid – far from it, with diesel and petrol plug-in versions of E-Class still leading the way in the executive sector. And Mercedes has now installed a version of the same powertrain in its GLE SUV, giving the option of a full-size, roomy sports utility that is London ULEZ-compliant, while offering all the performance and range advantages of a diesel. What’s not to like?

The GLE is pitched against big rivals such as Audi Q7, BMW X5 and Volvo XV90. It is descended from the previous Mercedes-Benz M-Class, and initially, it was just a case of rebadging the car to bring it into line with Merc’s more logical naming structure.

The interior is perhaps the most significant upgrade on the latest generation GLE model, The new version on test here is basically a major facelift, bringing the car up to the standard of its E-class saloon brethren.

Inside the car, it’s very recognisably a Mercedes, with the wide-screen “floating dashboard”, just like you’ll find in an E-Class, or a current-gen S-Class. Mercedes enthusiasts will have no problem acclimatising to the controls, including the latest-generation touch-pad Command controller and the usual cluster of steering wheel buttons.

Our test car featured a stylish, predominantly black interior, with aluminium-effect detailing rather than shiny chrome. Plenty of good features, including a wireless phone charging pad, but the USB sockets only seemed to be the latest, USB-C ones with the smaller socket, so if you’re using older USB devices, you’ll need to buy an adaptor.

The big display is of the same standard as the E-class – gone are the old analogue dials and inset satnav screen. It’s comfortable and very refined, with engine noise minimised by the hybrid powertrain and relatively little road rumble, despite the chunky 4×4 tyres.

On our test drive, we selected standard hybrid mode and immediately the battery does most of the work. Out of the first 27 miles of driving, 18 were by battery, with 23 miles remaining. Mercedes claims 66 miles of electric range on a full charge, which is one of the best PHEV ranges we’ve tested. We didn’t drive it for long enough to get a meaningful mpg figure, which is obviously dependent on how frequently the car is charged up.

And with a diesel engine providing the ICE element of the drivetrain, there’s plenty of overall range – around 550 miles on a full tank. So a long journey can be non-stop – something that’s not possible with the EQC and its 250-mile electric range

Seats are comfortable, and there’s plenty of rear legroom. Boot space is generous too, and although the 31.2kWh battery pack sits below the luggage area, it doesn’t take away so much space as tor ender the boot cramped. The boot has a slightly lower total capacity than the conventional GLE (490 litres versus 630 litres) but that’s still a decent size. However, the electrical paraphernalia does mean the PHEV GLE can’t have a third row of seats, so it’s strictly a five-seater.

The 134hp electric motor is fitted between the engine and gearbox and assists a 194hp 2.0-litre four-cylinder diesel engine. The battery charge plug is on the nearside rear wheel arch, and on a fast charge at up to 22kW, you can replenish the battery in an hour. A domestic wallbox is slower – around 3hr 15min. Under the latest WLTP testing, the GLE 350de has a very low CO2 figure of 29g/km.

There are the usual choice of drive modes – Comfort, Sport, Eco, Individual – and you can change the level of battery regeneration by using the steering wheel paddles that would be used for shifting gear on a petrol or diesel car.

Comfort is the best compromise – for chauffeuring it’s best to avoid Sport. Eco cranks up the regeneration, so you gain a few extra miles of range, though the throttle response becomes more sluggish and you have to keep your foot down much of the time to stop the car jerking to a sudden halt when coasting. Ultimately, you’ll find a combination of settings that will give the right compromise of comfort and performance.

The latest version of the GLE is a revelation – not only has its interior been brought up to the standard of the Mercedes saloon range, there have been major upgrades to the ride and handling, especially in terms of cabin refinement.

It’s very smooth and comfortable, and a long way from the rather rugged feel of previous M-Class models. The plug-in hybrid powertrain gives very generous range in pure electric mode, and that can be extended even further if you’re prepared to put up with the slightly sluggish performance in Eco mode, with energy regeneration turned up to the max.

The interior is comfortable too, and the boot space, while slightly compromised, is still cavernous. On the downside, it’s not cheap – with a price tag of £61,000-plus, you’ll be paying £465 a year in road tax, despite the classification of the car as an eco-vehicle thanks to the plug-in powertrain.

Plug-in hybrids are still seen as a stop-gap in the headlong drive to all-electric cars. But right now they can do a job very efficiently, without the need for range anxiety, and complying with ULEZ rules. Keep them on your shopping list for now.