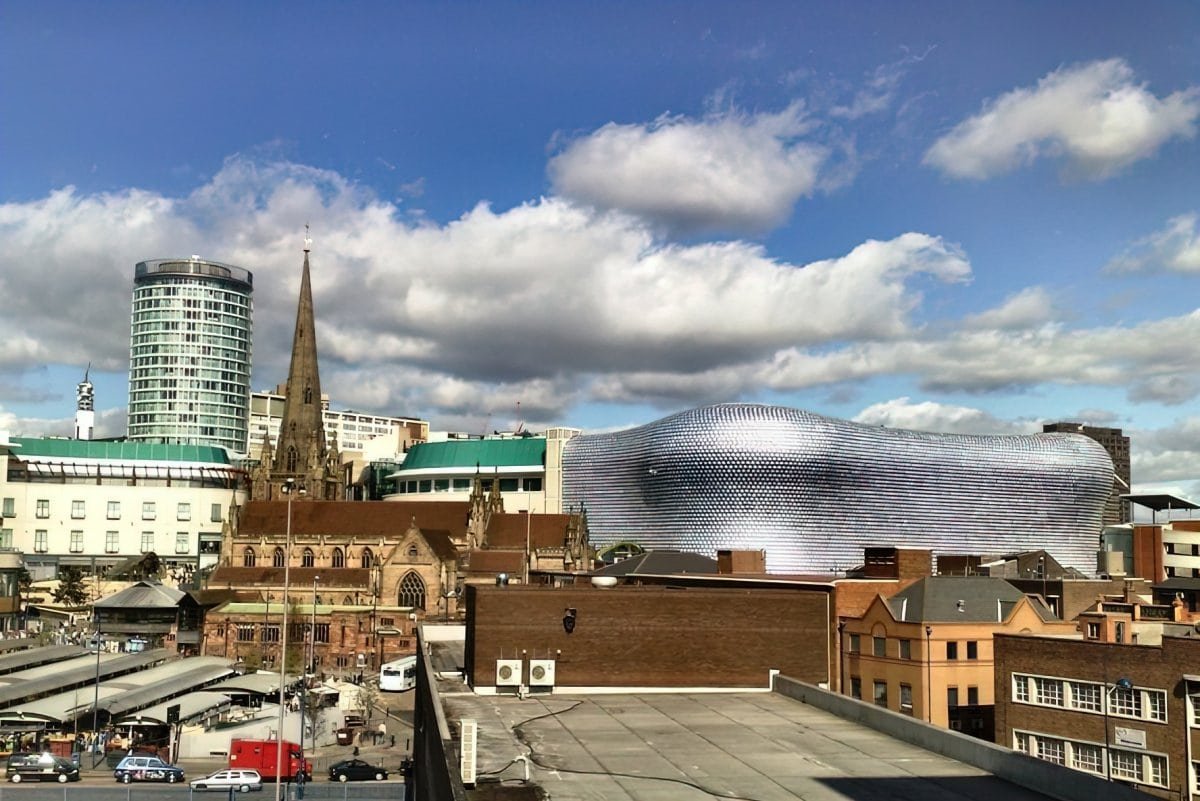 Uber’s nationwide platform push continues, with the launch of its Local Cab service in Birmingham.

Four West Midlands operators have signed up: Ace Cars of Birmingham, XL Cars of West Bromwich, ABC Cars of Wolverhampton and 47 Cars of Willenhall. Their cars will be available via the Uber app alongside Uber’s own Birmingham drivers. The same system is now also in place in Edinburgh and Manchester.

Uber first launched in Birmingham in 2015, and says it has launched Local Cab in the city to meet the high level of demand. Uber has also suffered badly in the ongoing driver shortage caused by a variety of factors, including the Covid pandemic and Brexit.

Passengers can choose Local Cab cars or regular-Uber operated options, including UberX, Exec, Comfort and Lux. Local Cab trips will be passed to operators based around Birmingham to fulfil, and all subsequent customer support will be provided by them.

Andy Cashmore, director at XL Cars of West Bromwich, said: “We’re making it quicker and easier for people to get around Birmingham, connecting more passengers with taxi drivers via the Uber app.”

Greg Jonathan Caley, director at ABC Cars of Wolverhampton, said: “The partnership with Uber is also enabling us to provide further job opportunities to our drivers and we hope it will attract new recruits to join our fleet.”

Mohammed Zaheer, director of Birmingham-based Ace Cars, said: “We feel that now, more than ever, a product like Local Cab is needed – with demand for taxis continuing to rise and passengers in need of more options.”

Shahzad Ali, director at 247 Cars of Willenhall, said: “Partnering with Uber will provide more transport options to the local community.”

Jamie Heywood, Uber’s Regional General Manager for Northern and Eastern Europe, said: “Birmingham will be among the first cities in England where riders can access both UberX and Local Cab in the same app. We’re looking forward to launching Local Cab in more UK towns and cities soon.”

And in Peterborough, another city in which Local Cab operates alongside Uber’s own services, an additional firm has signed up, with King Carz now taking Uber bookings. The company joins Goldstar Diamond Cars and A2B Euro Cars, which signed up for Local Cab in Peterborough last month.

Local Cab works by integrating with Autocab’s iGo network, which has the potential to connect passengers with 80,000 private hire and taxi drivers in the UK. Local Cab has now launched in 24 towns and cities across the UK since its pilot in May 2021.