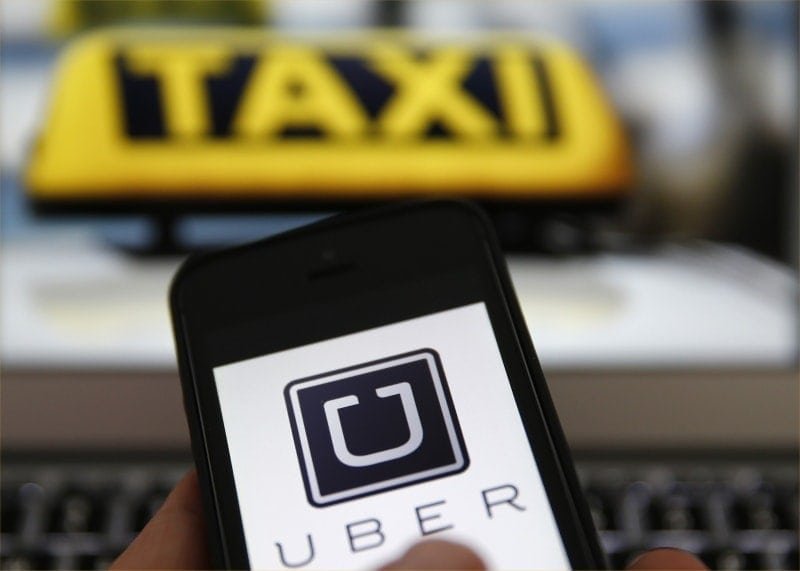 Sheffield Council has suspended Uber’s operator’s licence in the city after the company “failed to respond to requests from the local authority’s licensing team about their management”.

Uber can legally operate until December 18 and if it appeals the decision, can continue until the challenge has been heard in court.

The move follows a similar suspension in London earlier this year, while Swansea and Reading Councils have refused to issue Uber with a licence.

The Sheffield suspension follows an attempt by Uber to change the name of the operating company on its existing licence. Sheffield Council says such a change is not allowed, and Uber has had to reapply under a new company name.

Sheffield Council said in a statement: “Uber’s licence was suspended after the current licence holder failed to respond to requests made by our licensing team about the management of Uber.”

The statement added: “We received a new application, for a licence to operate taxis in Sheffield, from Uber Britannia Limited, on October 18, 2017 which we are currently processing. The legislation does not allow for the transfer of an operator’s licence.”

An Uber spokesman said: “We informed Sheffield Council on October 5 that we would need to change the name on our licence as the named individual would soon be leaving the company. The council told us they couldn’t change the name on the licence, as most other councils have done, and that instead we would have to apply for a new one.”

Ibrar Hussain, GMB Union repreentative for drivers in Sheffield, said: “Uber only have themselves to blame for this – the law does not allow does not allow the transfer of an operator’s licence. They will now go through the proper processes and must meet the stringent standards in Sheffield which can only be good news. If they fall short for whatever reason then they should have their licence in the city revoked.”

Uber is finding it increasingly difficult to get licenced following concerns about passenger safety and poor business practices. York Council is to decide whether or not to licence Uber next week, while recent applications in Brighton and Rotherham only resulted in 6- and 12-month licences respectively.

TwitterFacebookLinkedInEmail
Posted in News
← Portfolio Cars orders 30 Jaguar XF Sportbrake estates for VIP Heathrow transfersThree Liverpool taxi firms join forces to battle Uber →
We use cookies for various purposes including analytics. By continuing to use the service, you agree to our use of cookies. - Cookie Policy