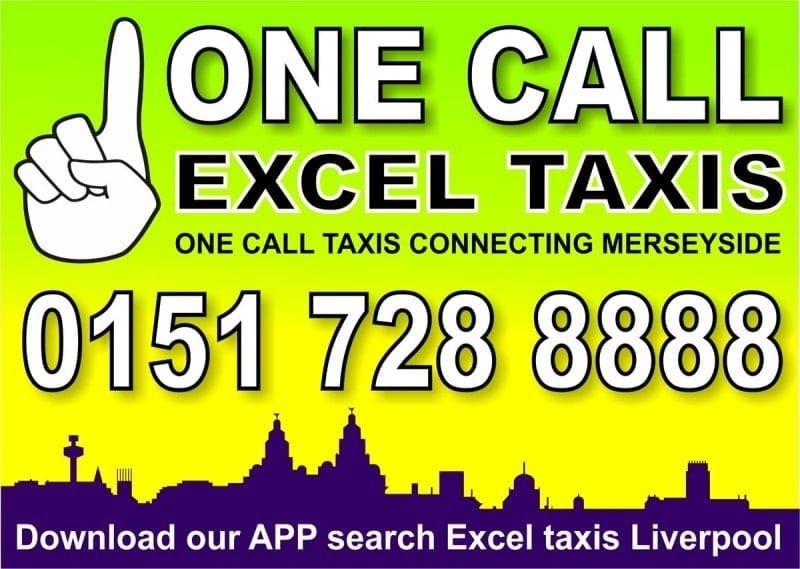 Three major Liverpool taxi firms have joined forces to create a 700-car alliance covering most of the city.

Under the new alliance, the three companies will still exist independently – but a new dispatch system will see cars from the other firms become available to customers if needed.

If a customer in Huyton contacts A1 for a cab but none is available, the One Call system will check to see if drivers from either Excel or SRC are able to pick up the fare. A spokesman for One Call said: “This means that instead of customers having to ring around three different firms to find the fastest arrival, one call does it for you.”

He added: “Instead of competing with our best quality rivals we decided to join forces to offer the people of Liverpool an unparalleled service, which means that overnight we went from a 200-car company to an over-700 taxi company overnight.”

One Call also has a mobile phone app, which has access to cars from all three companies and will choose the nearest vehicle for each customer. As well as incorporating an app-based feature, the One Call cars will also allow contactless payments, live GPS tracking of vehicles and ring back and text back features.

There is also a new airport transfer solution, where One Call says it will automatically change the time of jobs to match with any flight delays.

The spokesman added: “A lot of time and work has gone into this venture and we would love to let the people of Liverpool know about our services.”