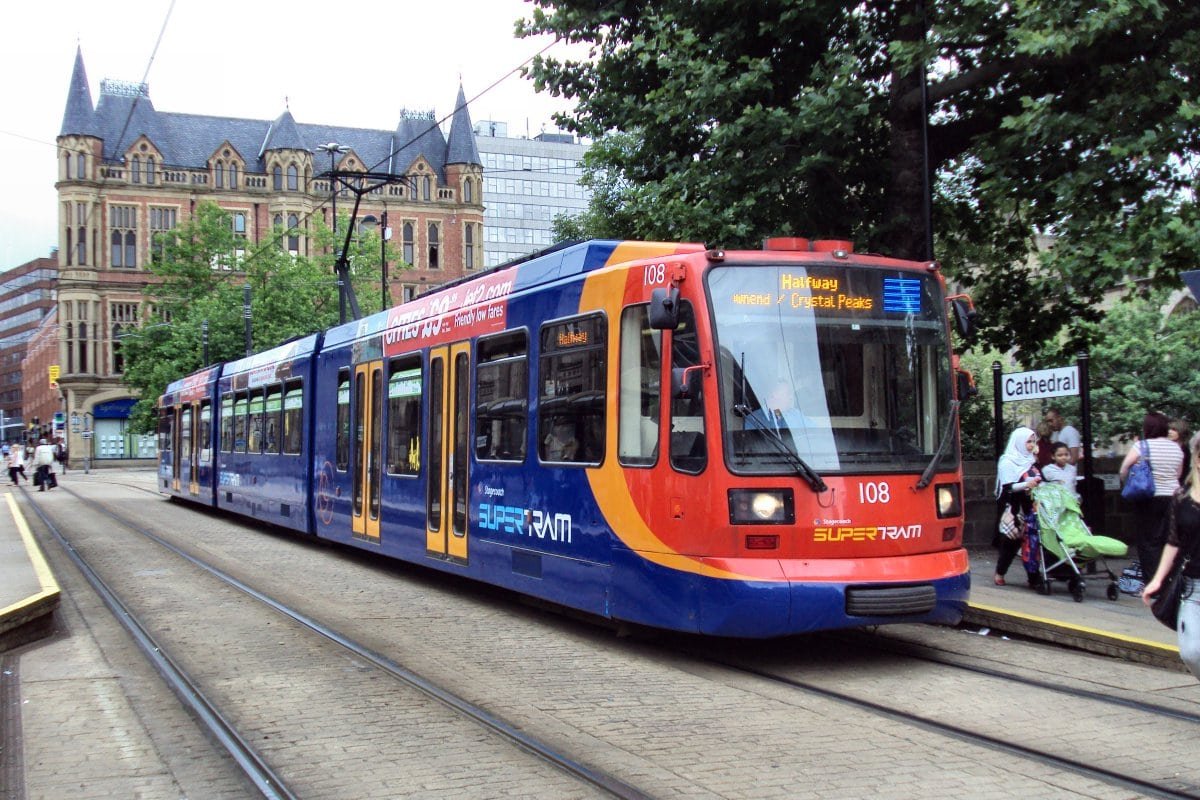 Sheffield is boosting the size of grants available for drivers who need to replace older vehicles in order to avoid fines in the new Clean Air Zone.

Hackney Carriage taxis have also had their grant increased from £5,000 to £6,000 for compliant petrol or diesel, but there is no change to the £10,000 grant announced in 2021 for an upgrade to an electric taxi.

Anyone who has upgraded a vehicle since October 26, 2021 will also be allowed to apply retrospectively for the funding. Cllr Terry Fox, executive member for climate change, environment and transport, said two consultations revealed people wanted action on emissions.

He said: “Over the next year, drivers of the most polluting vehicles will be faced with a choice: use the support we are offering to upgrade to a cleaner vehicle; or pay to pollute.”

He added: “I’m pleased that the funding we’re requesting from Government will directly support our small businesses, and I hope that this improved offer makes upgrading easier and will give more people the confidence to do so.”

The increased grants will only come into force once the government approves Sheffield’s plans.

Sheffield’s Clean Air Zone is planned to be introduced by the council in early 2023 with a charge of £10 per day for hackney carriages and private hire vehicles that do not meet either Euro 4 petrol or Euro 6 diesel standards. Light commercial vehicles, buses, coaches and HGVs are also subject to the CAZ, but private cars and motorbikes are exempt. All electric vehicles will be exempt.

The Sheffield CAZ will cover the inner ring road, all roads in the city centre including Park Square, and the A61/Parkway junction.