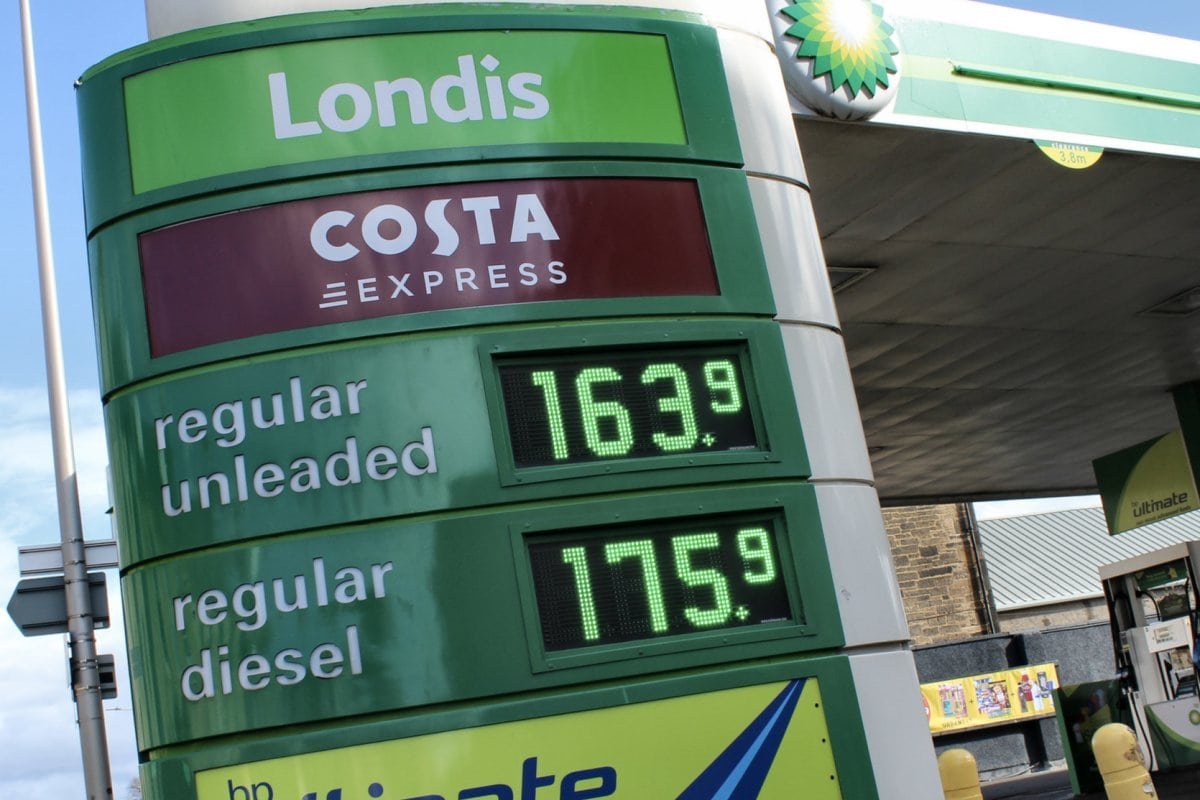 Fuel price campaign group FairFuelUK is calling on the government to force petrol retailers to pass on the 5p per litre fuel duty cut announced in last week’s Spring Statement.

Howard Cox, founder of the FairFuelUK Campaign said: “The perennial pump pricing rip-off scandal that FairFuelUK has been campaigning against for the past decade, rears its ugly, greedy face yet again.”

“Nine days after the Spring Statement, the historic 5p (6p with VAT) cut in Fuel Duty has still to manifest in full at all garage forecourts across the UK,” Cox added.

In March, FairFuelUK said the wholesale price of petrol increased by 4%, yet pump prices at March 30 rose a staggering 9%. Wholesale profit in pence per litre climbed 69%. Diesel fared worse though, with the gap against petrol in some places reaching 25p.

Even on the day of Chancellor Rishi Sunak’s “mini budget”, wholesale prices fell by around 4p per litre, but pump prices increased by 3p on average.

Despite an unwelcome 8% rise in wholesale price due to the market scare that Russia supplies 20% of UK’s diesel, pump prices for diesel rose 16% and profitability doubled – with the extra profits going to fuel wholesalers and oil companies, not small independent garage owners.

FairFuelUK said it had received reports from 300 drivers that pump prices had been hiked in the 48 hours leading up to the Spring Statement. “The Fuel supply chain was given more than a week’s notice that the Chancellor was to cut Fuel Duty by 5p on Wednesday, March 23, so they had ample time to manipulate prices in their favour to absorb the significant Fuel Duty cut,” the campaign group said.

There is parliamentary support for a price watchdog for fuel. Craig Mackinlay MP, chair of the All-Party Parliamentary Group for fair fuel for motorists and hauliers, has called for an independent pump pricing watchdog, and Robert Halfon MP proposed an Early Day Motion, which called on the Government to form a ‘PumpWatch’ body to ensure fair prices at the pumps.

“This beleaguered Conservative Government needs it in place now, to help regain trust again and to avoid long-term voter repercussions. It’s time for you to throw away the anti-motorist plans and recognise the common sense in giving drivers a well-deserved break. It may just be decisive in the May local elections.”