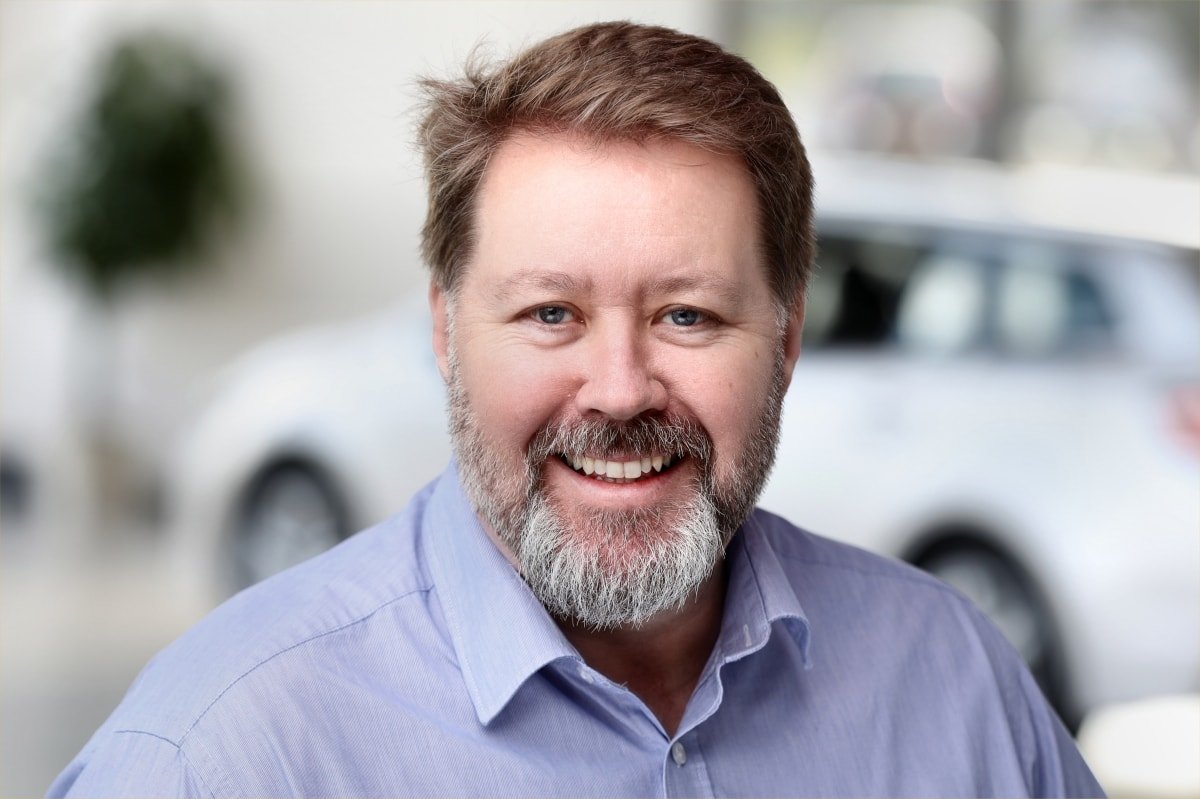 Everyone, from taxi and private hire operators to the self-sufficient ride-hailing driver, is in the market for an electric car. But the vehicles are not cheap, so an ecosystem of companies has grown up to supply the cars under subscription, either on a rental or a rent-to-buy model.

A “big three” of suppliers in the sector has started to emerge, along with a myriad of smaller brokers that are seeing an opportunity. But alongside Weflex and Ottocar, the most ambitious supplier is Splend, which last month announced a new £75 million credit facility with Pollen Street Capital, a fast-growing, private capital asset management firm.

The new credit facility accelerate Splend’s growth, and will be focused on helping drivers transition to greener vehicles. Splend was founded in Australia in 2015 by Chris King, where it operates in 10 cities. Its UK operations are headed by a familiar face in the industry, former Addison Lee director Justin Patterson (pictured).

The investment from Pollen Street Capital is a signal of intent. The potential in the sector is huge, and Splend has ambitions not to supply 1,000 cars but 10,000 by 2024 via a “scalable, watertight business model”.

That model offers an all-in bundled price for drivers to hire an electric car, with MOT, insurance and PCO licence all included. Without needing a deposit or a credit check, drivers can rent a practical EV such as an MG5 Estate for an all-in price of £239 per week. For an extra £10 a week, the driver can enter a four-year rent-to-buy agreement, whereby they own the car at the end of the term.

With electric running costs gaining an advantage over spiralling petrol and diesel prices, it makes financial sense, especially when you factor in C-charge exemption of £15 a day. And with a serious lack of used EVs on the market, renting is the most secure way to get hold of a car right now.

Vehicle supply is still a problem. “It’s the main obstacle to growth at the moment,” said Patterson, “We’ve managed to secure a number of vehicles but it’s a moving target.”

Some manufacturers are harder to pin down than others. For example, Volkswagen is so constrained that it has been forced to cancel orders for some ID models, and the ID.3 range has been reduced to just one model. “Even with that, they’re not giving guaranteed delivery dates,” Patterson added.

The other hot ticket electric PHV is the Chinese-made MG range. As well as the MG5 estate, the ZS electric SUV is starting to win customers. “We’ve had hundreds of MGs come through, and we’ve just received 150 ZS SUVs, which will go down well as they have very good range.”

Patterson doesn’t expect the supply constraints to ease until this September, and “normality” is still 18 months away, when a predictable supply line of cars will be restored. “We’d like to get 5,000 cars on the road in the next 12 months,” he says. “That would make us bigger than Addison Lee!”

Most customers are still individual drivers, but Splend is starting to have discussions with operators. “A lot of operators struggle with asset finance to buy cars, so renting cars is a great win for them, avoiding cost and risk.”

Indeed, Patterson believes there will come a point where the Splend model becomes the biggest game in town for the private hire sector. “There’s room for two, three or four good players, and the smaller companies renting out of backstreet garages will disappear, as they won’t have access to capital.”

And that’s where the £75m asset funding comes in. Splend is now talking to a number of new automakers that are targeting the sector. “It makes it easier to deal with manufacturers – if you’ve got money and you’ve got supply, you’ll win the game,” Patterson says.