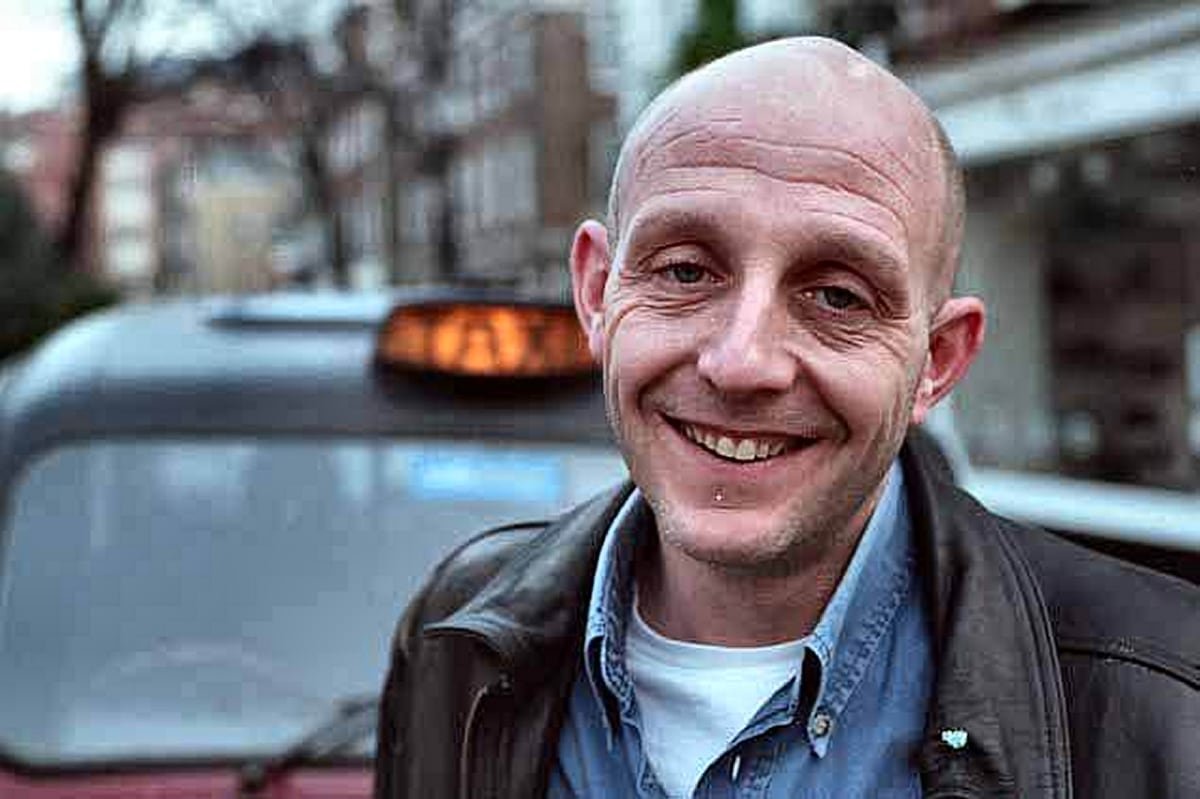 London’s black cab numbers have shrunk dramatically since the start of the Coronavirus pandemic, with 3,500 taxis – 156 vehicles a week – being lost from the fleet since June 2020.

By contrast, just 699 taxis were delicensed over the 12-month period from June 2019 to June 2020, according to data released by the Licensed Taxi Drivers Association. The drivers’ trade body is now calling for urgent financial support for the sector.

The says that since June this year, have been lost from the fleet on average – a total of 3,500. Transport for London figures confirm that there are now just 15,264 licensed black cabs in London, and in the week ending October 25, a further 377 taxis were delicensed.

LTDA, which represents half of London’s 21,500 black cab drivers, has launched a campaign called ‘Taxi drivers can’t work from home’ to highlight the impact of the pandemic on the taxi trade.

LTDA general secretary Steve McNamara (pictured) said the iconic black cab industry of London will not survive the pandemic without additional financial assistance. He said: “These figures represent drivers with nowhere left to turn, being forced off the road. Every vehicle delicensed represents a driver’s livelihood gone and at this rate of decline, without urgent intervention, the iconic black cab could be lost from London forever.”

He continued: “Taxi drivers can’t work from home. They also can’t earn a living if everyone else is staying at home. This may sound obvious, but it’s a simple fact that policymakers don’t seem to be able to grasp, and it’s not just a problem in London. Taxi drivers are facing the same challenges in cities up and down the UK.”

The LTDA said passenger demand for black cabs had collapsed during lockdown and had barely begun to recover before new restrictions were introduced. According to the LTDA, the number of black cabs passing through the feeder park at Heathrow Airport was down 96% on last year’s figures in the April to June period.

McNamara added: “Other industries in similar circumstances, like hospitality and other transport operators, have received specific, tailored packages of financial support to help them get through the difficult months ahead, but the taxi trade has been forgotten. We are calling on the Government and the Mayor of London to step in to protect drivers from ruin.”

“Drivers need a greater level of support through the extension of the Self Employment Income Support Scheme, and to ensure no one is left behind we also need a dedicated package of financial support for the taxi trade.”