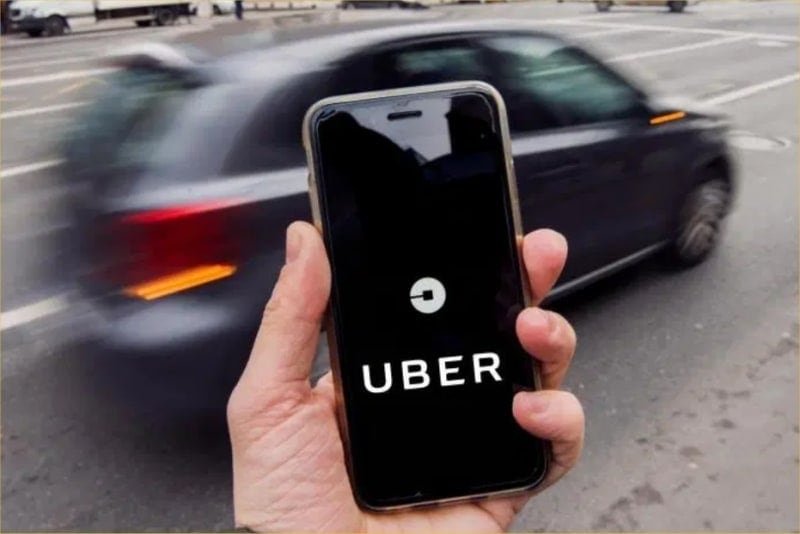 Transport for London has refused to issue Uber with a new operator’s licence after the regulator ruled it did not meet the “fit and proper” requirements for private hire operators.

The decision follows the revelation that more than 14,000 Uber journeys were carried out fraudulently, with drivers uploading their photo to other drivers’ accounts.

Uber’s temporary licence expires at midnight on Monday, November 25. But the ride-hailing app will be allowed to continue operating pending an appeal, as per TfL rules. Uber described the decision as “extraordinary and wrong”.

TfL had refused to give Uber a five-year licence in September 2017 due to safety and security concerns. But in June 2018 a judge granted it a 15-month licence, and in September, TfL gave the company a further two-month extension.

TfL said the company had identified “several breaches that placed passengers and their safety at risk”. A Freedom of Information request revealed that TfL received 822 complaints – nearly two a day – against Uber and its drivers in the first 14 months after its temporary licence renewal. Overall complaints are expected to be higher as the numbers do not include complaints made directly to Uber.

Of the complaints, 242 complaints concerned “inappropriate behaviour” from Uber drivers. Eighty-nine Uber drivers were reported for “dangerous driving” and 48 for threatening or intimidating behaviour”.

London Mayor Sadiq Khan said: “I support the decision by TfL’s licensing officials today in relation to Uber and completely understand why the decision was taken. Keeping Londoners safe is my absolute number-one priority, and TfL have identified a pattern of failure by Uber that has directly put passengers’ safety at risk.”

Mayor Khan continued: “Only in the past few months it has been established that 14,000 Uber journeys have involved fraudulent drivers uploading their photos to other driver accounts – with passengers’ safety potentially put at risk getting into cars with unlicensed and suspended drivers. At this stage TfL can’t be confident that Uber has the robust processes in place to prevent another serious safety breach in the future.

“I know this decision may be unpopular with Uber users but their safety is the paramount concern.”

Helen Chapman, TfL director of licensing, regulation and charging, said: “Safety is our absolute top priority. While we recognise Uber has made improvements, it is unacceptable that Uber has allowed passengers to get into minicabs with drivers who are potentially unlicensed and uninsured.

Chapman added: “If they choose to appeal, Uber will have the opportunity to publicly demonstrate to a magistrate whether it has put in place sufficient measures to ensure potential safety risks to passengers are eliminated. If they do appeal, Uber can continue to operate and we will closely scrutinise the company to ensure the management has robust controls in place to ensure safety is not compromised during any changes to the app.”

Jamie Heywood, Uber’s regional general manager for Northern and Eastern Europe, said: “TfL’s decision not to renew Uber’s licence in London is extraordinary and wrong, and we will appeal. We have fundamentally changed our business over the past two years and are setting the standard on safety. TfL found us to be a fit and proper operator just two months ago, and we continue to go above and beyond.”

Industry figures were satisfied with the result. Steve Wright, chairman of the LPHCA, commented: “We commend the Mayor for making the right decision.” And GMB Union’s Steve Garelick said: “The damage to private hire and taxi caused by this company and its slap-dash attitude is immense. Honest workers are the ones penalised.”

TfL’s decision wiped around US$3 billion off the value of Uber’s $50.4bn stock market capital on Monday morning. The stock fell 6.3% in premarket trading by 10.30AM in London. Neil Wilson, chief markets analyst at online analyst Markets.com said the London license removal “sends a worrying signal to the market about the regulatory overhang the company faces – if London goes this way there is a risk that other cities could follow”.

TwitterFacebookLinkedInEmail
Posted in News
← Addison Lee at risk of administration if sale talks fail, according to reportsQSi Awards winners revealed at a night of celebration →