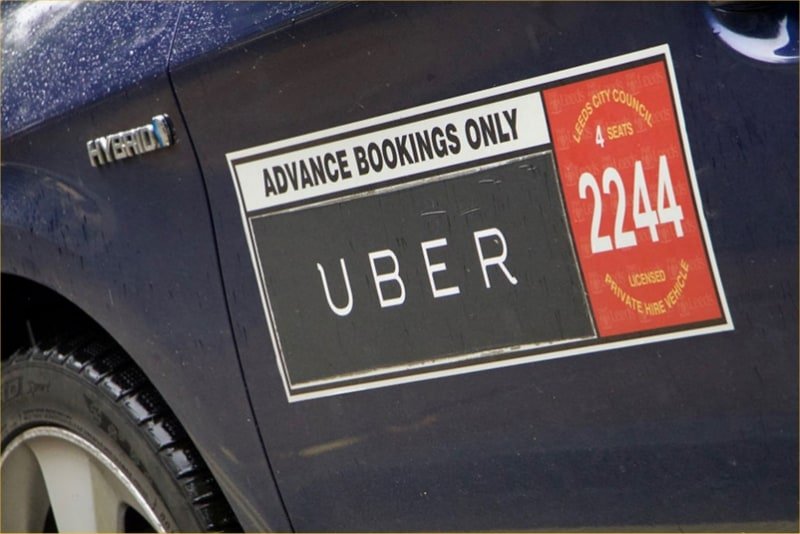 Uber’s ongoing London troubles could spread across the UK as a number of city authorities have instigated reviews of the ride-hailing company’s local operations.

Cllr Rabnawaz Akbar, member of the Manchester City Council licensing committee, said Uber was undermining licensing standards in Manchester because of the number of its drivers licensed by other authorities including Sefton and Wolverhampton.

And Newcastle-upon-Tyne council said it would consider Uber’s future in the city in the light of TfL’s decision to refuse it a London licence.

Uber launched in Newcastle in 2015 and is currently licensed to operate until 2021. A spokesperson for Newcastle City Council said: “We will consider the rationale behind the reasons for the refusal to renew the private hire operator licence of Uber by Transport for London.”

Meanwhile a spokesperson for Sefton Council defended the council’s position, saying: “We are confident that our application process ensures that all drivers and vehicles meet high standards.”

In Liverpool, taxi drivers are demanding that the local authority follows London’s example and refuses Uber a licence. But Liverpool Mayor Joe Anderson said the council would await the outcome of Uber’s London appeal before taking any action.

On Twitter, Mayor Anderson wrote: “There is an appeal, we will await the outcome and look at the decision and the implications of it. We will then look at what we can and should do.”

Southampton taxi drivers are also calling for a review of Uber in the city. Southampton Hackney and Private Hire Association and Unite the Union have asked Southampton City Council to investigate Uber in Southampton and to cease issuing licences to the firm.

Ian Hall from SH&PHA said: “This review would be long overdue. There are lots of concerns in Southampton, the council needs to review it and we would like to see no more licences issued. If the Capital of this country can get rid of Uber, I think we should have some concerns too.”

Perry McMillan from Unite the Union cab section called on a review in other cities too, including Portsmouth and Bournemouth: “Surely as a customer you’d have some concerns about what they have discovered in London. If the Capital doesn’t deem them as good and proper, why should they be allowed to operate here?”

In a statement, Uber said: “We work closely with licensing authorities across the country and want to reassure all councils that we have robust processes in place.”