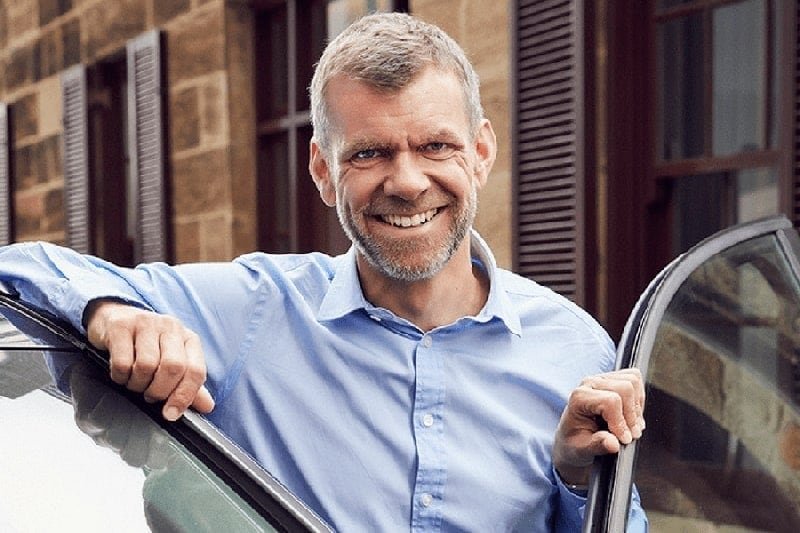 While Uber starts another appeal process to regain its licence, another ride-hailing app is preparing to launch into the London marketplace.

Indian-owned Ola has begun signing up drivers in London ahead of plans to launch services in the capital “in the coming weeks”. Ola would join other similar services, including Kapten, Bolt and ViaVan, as rivals to Uber.

Ola, which already operates in several UK cities including Liverpool, Cardiff, Birmingham and Brsitol, said it has held “constructive conversations” with local authorities after being granted a 15-month licence from TfL earlier this year.

“We are inviting the tens of thousands of private hire drivers across London to register themselves on the Ola platform, as we prepare to launch in the city in the coming weeks,” said Ola’s head of international operations Simon Smith (pictured above).

Smith said the company has built a “robust mobility platform for London which is fully compliant with TfL’s high standards”. Ola claims its service incorporates safety features  such as driver facial recognition technology and an in-app emergency button to alert safety response teams.

TwitterFacebookLinkedInEmail
Posted in News
← Uber faces licence domino effect across UK as councils are pressured to launch reviewsBolt prepared to work with fleets in UK roll-out plans as new London driver hub goes live →
We use cookies for various purposes including analytics. By continuing to use the service, you agree to our use of cookies. - Cookie Policy