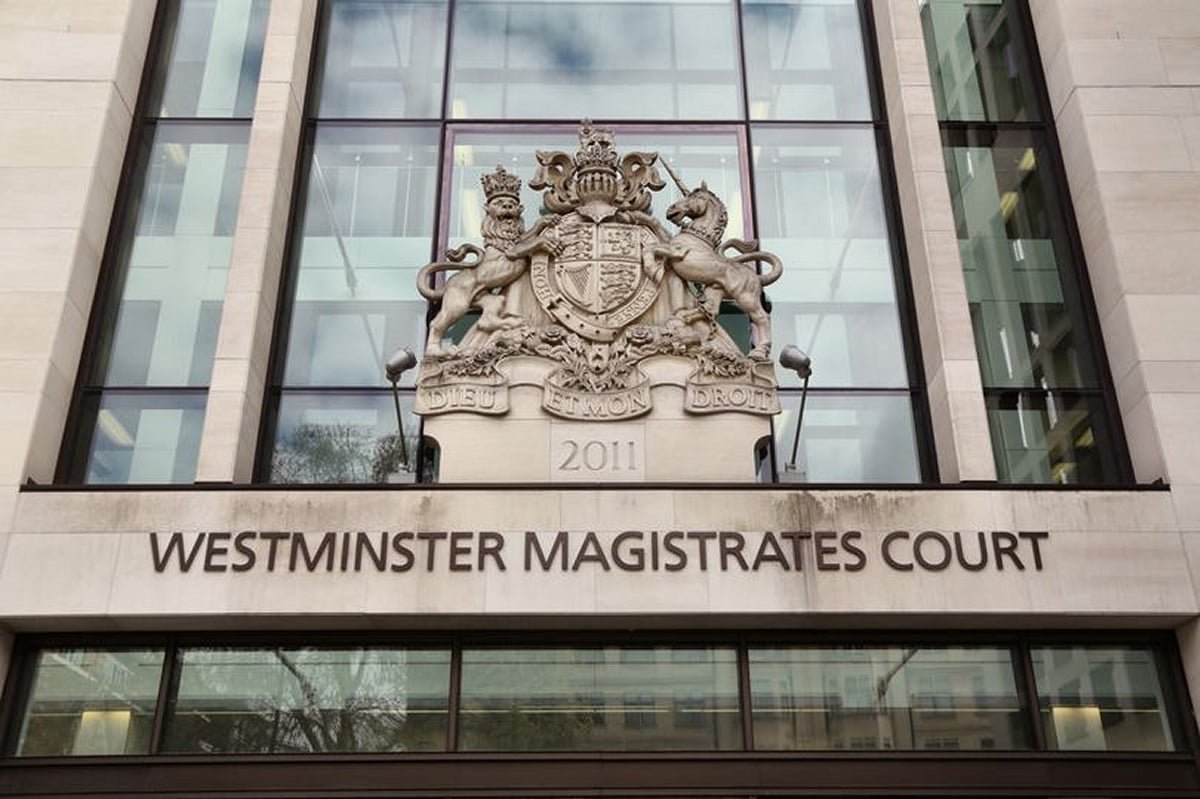 Uber’s appeal hearing against the loss of its London licence has started, with the ride-hailing app claiming in court that London is a “safer place” with Uber operating. Transport for London has twice refused to issue a new operating licence to Uber, citing passenger safety issues as the reason for the refusals.

The latest appeal is being held in a four-day hearing at Westminster Magistrates’ Court. Uber began operating in London in May 2012, when it was awarded a five-year licence. TfL refused to renew the company’s licence in September 2017, but after Uber appealed against the decision, it was handed a 15-month licence by a judge in June 2018. It was then given a further two-month licence in September 2019, after which TfL rejected Uber’s application for a new licence, citing “several breaches that placed passengers and their safety at risk”.

Deputy chief magistrate Tan Ikram will now determine whether the ride-sharing app is fit and proper to hold a private hire vehicle licence after the hearing. Tim Ward QC, representing Uber, said improvements had been made, including in the company’s governance and document review systems. He told the court: “It is a different business to that which existed in 2017, when TfL refused the licence extension. There have been far-reaching developments relevant to that question since that decision. We accept its past conduct is relevant to that question, but so is the progress it has made.”

TfL’s rejection of Uber referenced a vulnerability in its systems which allowed unauthorised people to upload their photographs to legitimate driver accounts, enabling them to pick up passengers. Ward said “powerful protections” had been implemented to prevent this after it was exploited by a group of rogue drivers. He said: “This is a matter of immense regret that this happened and a large number of trips were taken by the drivers before the issue was detected.”

Ward argued that Uber was “integral” to how Londoners get around. He said denying the company a licence would have a “profound effect” on groups at risk of street harassment such as women and ethnic minorities, as well as disabled people. “London is a safer place with Uber in the market than without it,” he said. Ward also said the company was in regular contact with police forces and has been praised for its co-operation. Despite no longer having a license, it is still able to operate in London while it appeals TfL’s decision. Helen Chapman, TfL’s director of licensing, regulation and charging, said in a statement issued on the day before the hearing: “We found Uber not fit and proper to hold a new private hire operator’s licence on November 25, 2019. Uber has submitted an appeal and it will now be for a magistrate to determine if they are fit and proper.” The hearing continues.