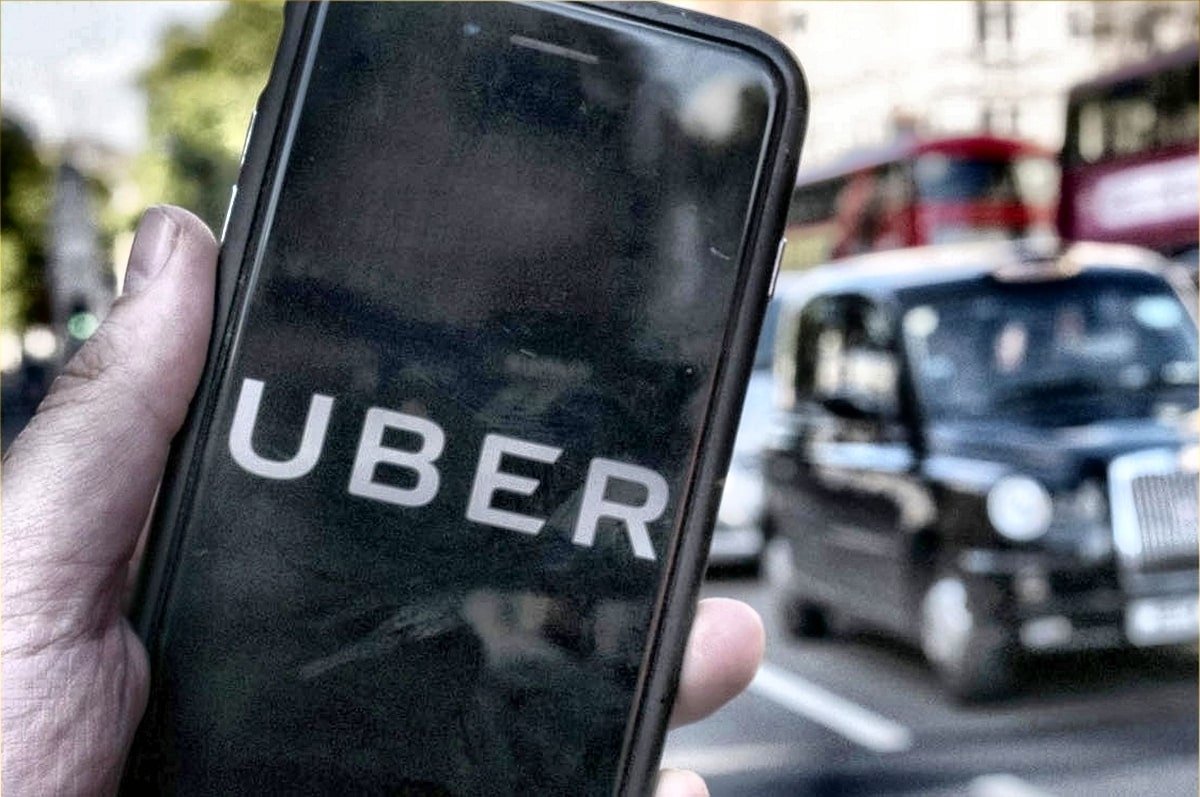 In a landmark agreement, Uber has recognised the GMB Union to represent up to 70,000 drivers, the first time the ride-share giant has done so globally.

The move follows the UK Supreme Court ruling that Uber’s UK drivers should be classified as workers, with rights to the minimum wage, holiday pay and pensions, a decision that Uber has accepted.

GMB representatives will meet quarterly with Uber to discuss issues, though Uber said it would not engage in collective bargaining over earnings, including a minimum wage. “This agreement shows gig economy companies don’t have to be a wild west on the untamed frontier of employment rights,” said GMB national officer Mick Rix.

“While Uber and GMB may not seem like obvious allies, we’ve always agreed that drivers must come first, and today we have struck this important deal to improve workers’ protections,” said Uber’s Northern and Eastern Europe boss Jamie Heywood.

Gig-economy companies including Uber have long fought against unionisation and the classification of its staff as workers or employees rather than contractors. But GMB’s Rix said the deal “will give Uber confidence, and it will give the labour movement globally confidence, to sit down and replicate what we’re doing and try and better it”.

GMB said it had first approached Uber several years ago – at a time when it accused Uber of having “Dickensian attitudes” to employment. But discussions moved on rapidly since the Supreme Court ruling in February.

By striking a deal with Uber, the GMB Union is reasserting itself as the principal union for the private hire and taxi sector over the App Drivers & Couriers Union, set up by former Uber drivers James Farrar and Yaseen Aslam. ACDU was the prime mover behind various legal actions against Uber.

In a statement, Farrar and Aslam said the GMB deal was a “step in the right direction”, but added that the ADCU was “not prepared to enter into a recognition agreement with Uber”, as the company “continues to violate basic employment law”. “We have concerns about Uber’s motivations,” they said.

Uber has made a number of similar shifts in other European markets as it faces growing pressure from governments. It has struck collective bargaining agreements for its food delivery couriers in Italy, while in Germany its drivers are employed through fleet management companies.

TwitterFacebookLinkedInEmail
Posted in News
← Oxford to host Europe’s most powerful electric vehicle charging hubDriver Bubble to install safety screens across Addison Lee executive fleet →
We use cookies for various purposes including analytics. By continuing to use the service, you agree to our use of cookies. - Cookie Policy