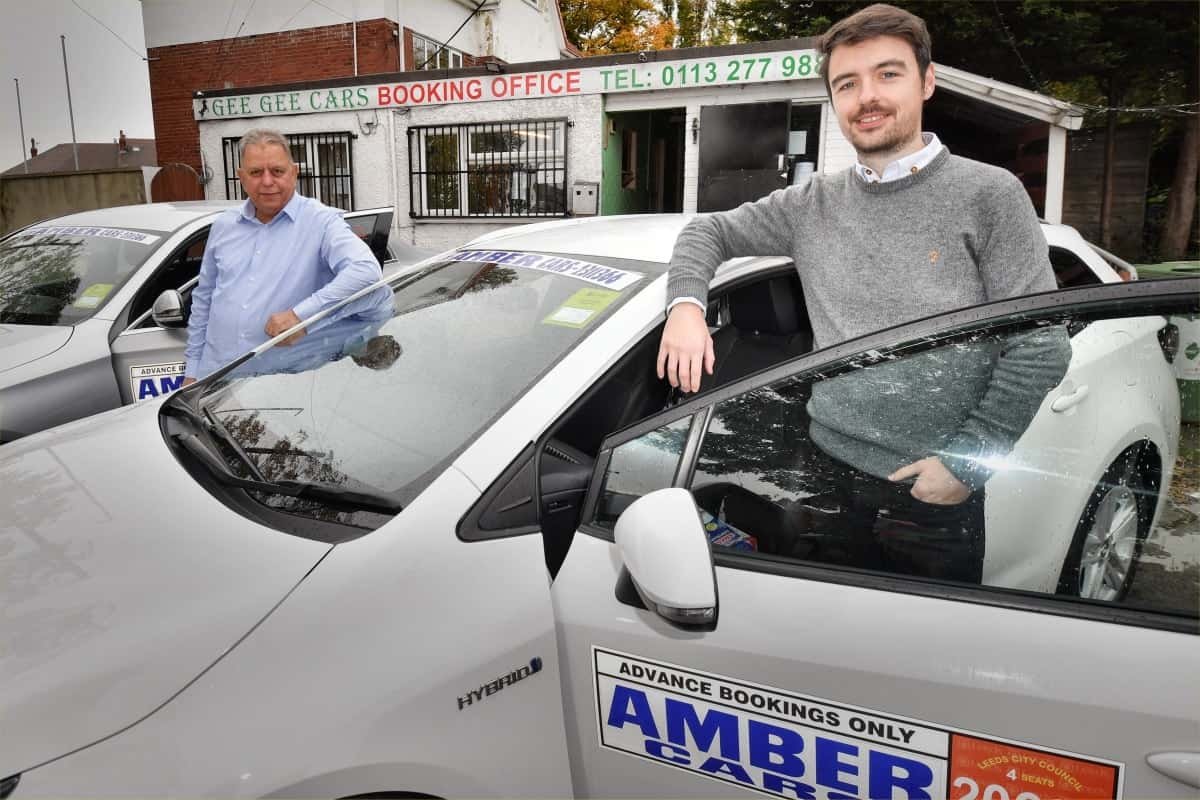 Veezu’s Leeds operation, Amber Cars, has increased its fleet by a further 50 cars in the city with the acquisition of Beeston-based Gee Gee Cars.

The move reinforces Amber’s position as the largest private hire operator in Leeds, taking its overall fleet to 1,250 driver partners and boosting bookings by 5,000 a week in the south Leeds area. The business will switch to the Amber Cars brand.

The deal to acquire Gee Gee Cars follows the acquisition of Premier Cars, based in Moortown, earlier this year and Greengates Cars of Bradford in October 2019. Amber Cars is one of Veezu’s five UK regional hubs, each operating under established local brands: A2B Radio Cars in the West Midlands; Go Carz in Shropshire; V Cars in the south west and Dragon Taxis in south Wales.