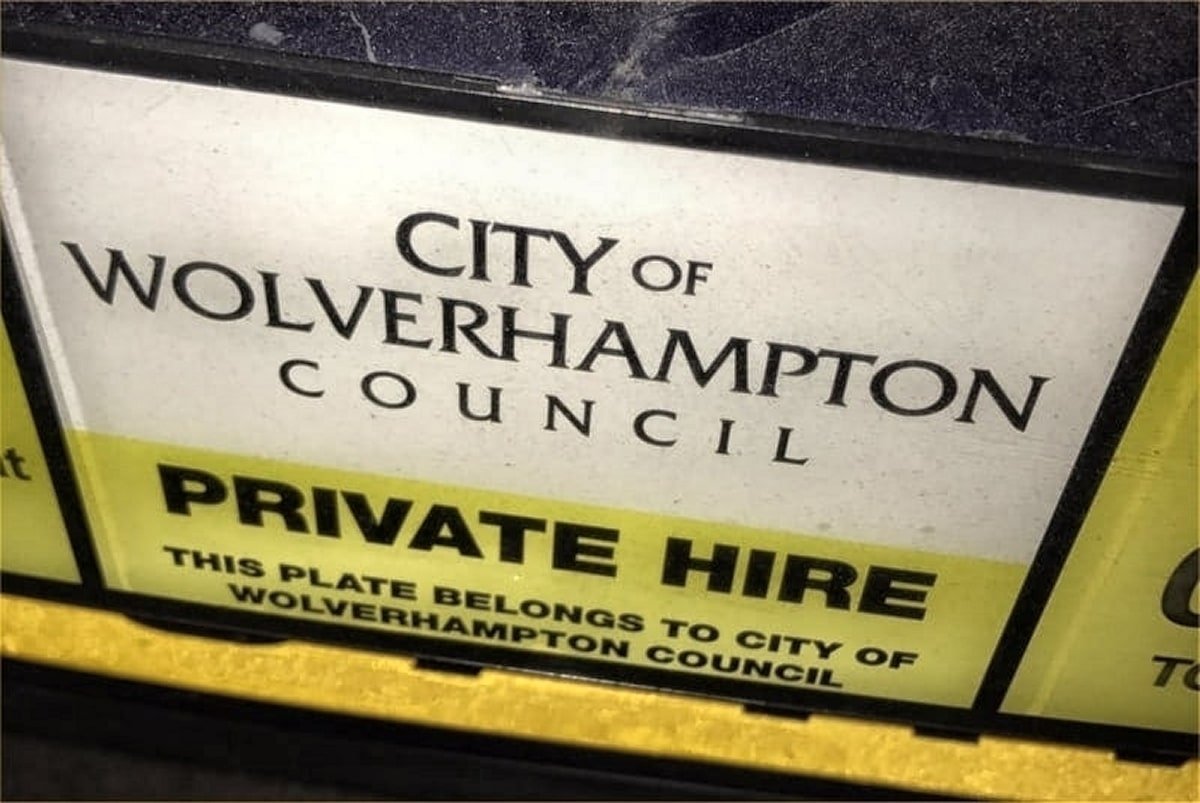 Wolverhampton Council officials have admitted they are struggling to keep up with the demand for driver licence applications. The problem has been caused by increasing numbers of drivers from outside the area, who are looking to take advantage of the city’s faster processing times and lower fees compared to their local authorities.

Transport for London says it takes 10 months to process driver applications – an unreasonable delay that is contributing to the national driver shortage.

But Wolverhampton geared up to cater for increased demand following the 2015 Deregulation Act, which allowed cross-border licensing for the first time. Previously, drivers and their vehicles had to be licensed by the local authority in which they would be working.

But now, even Wolverhampton’s digital licensing service has come under pressure as more and more drivers look to use it. Wolverhampton Council licensing manager Greg Bickerdike said: “Because of the shortage of drivers, Wolverhampton has been inundated with applications from across the country, in part due to slow processing times and high fees in their home authority. This has created a backlog of applications. The service is struggling to meet demand.”

In a report, Bickerdike said that, as of December 15, 2022, there were 2,634 applications in the queue, which is approximately a two-month wait. In addition, 1,924 applications had been processed but were awaiting information from the applicant, and a further 927 drivers were awaiting a hearing to determine their application.

“Excluding London, the largest increase on record is 5,051 drivers for 2018-19, which was Wolverhampton. This is likely to be broken by Wolverhampton again this financial year,” he added.

Many drivers left the taxi and private hire trade during the Covid-19 lockdown, many switching to other driving jobs in areas such as food or parcel deliveries.

Wolverhampton council has added 20 members of staff to its licensing department to try and meet demand. “There is a risk that the service will over-expand, as it is impossible to judge when the demand for new licences will plateau,” said Bickerdike.