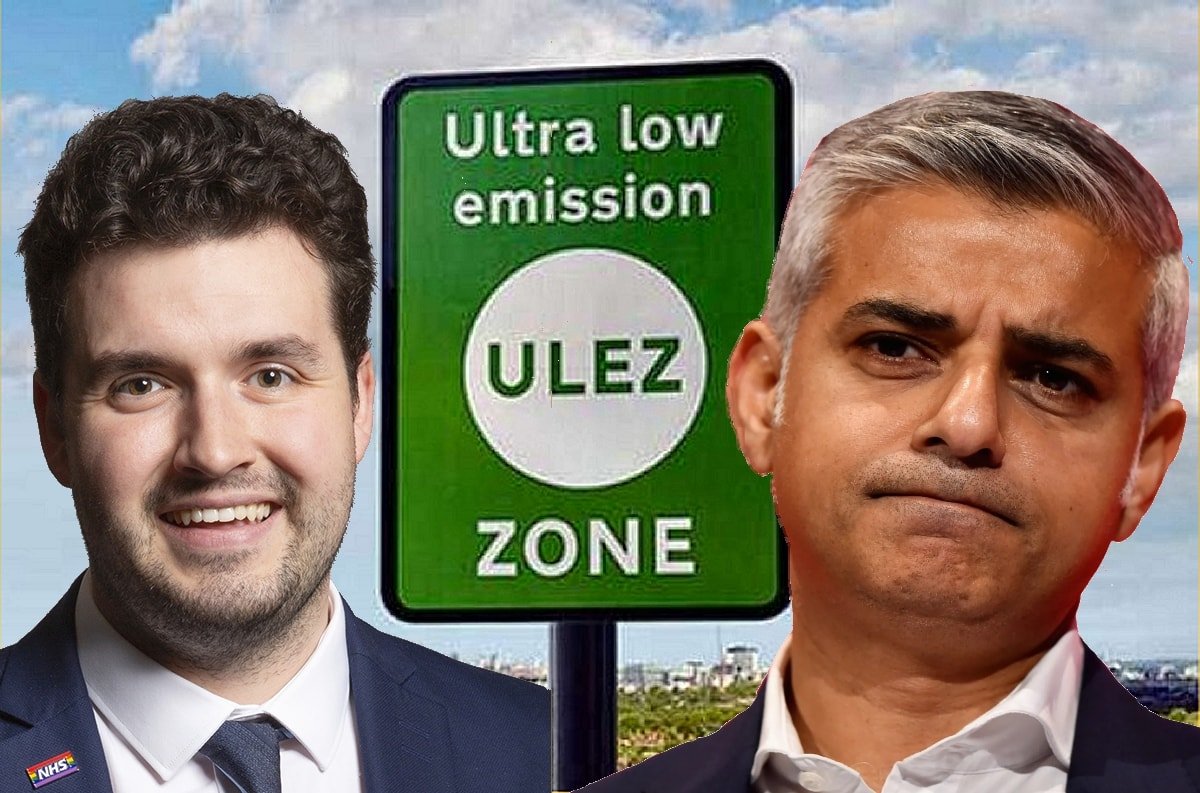 Discussions include the possibility of challenging the decision through the courts, while some councils have suggested that they might simply refuse to install ANPR cameras at the outer borders of their boroughs, making enforcement impossible.

The Conservative-run outer London boroughs of Bexley, Croydon, Harrow and Hillingdon formally issued a joint statement in November confirming their opposition to the plans. Harrow Council leader Cllr Paul Osborn said: “Mayor Khan has ignored London’s residents and businesses and pushed ahead with his vanity project. This is the wrong solution at the wrong time.”

ULEZ expansion is due to come into force from August 29, 2023. From that date, motorists in outer London boroughs will have to pay £12.50 per day if their cars do not meet Euro 4 (petrol) or Euro 6 (diesel) emissions standards.

One option is for the councils to refuse TfL permission to install ANPR cameras. TfL only owns around 5% of London’s road network. The majority of the capital’s roads are owned by each of the 32 borough councils and the City of London. TfL owns
None of the roads in the borough of Harrow, for example.

In order for TfL’s ULEZ expansion plans to work, 2,750 extra ANPR cameras will need to be installed around the expanded ULEZ boundary. However TfL will need the borough councils’ permission to install them.

This could end up turning nasty. Deputy mayor for transport Seb Dance warned that TfL has powers to force the hands of refusenik councils: “There are powers that we have but we don’t want to use them. Ultimately, it’s better for everyone if boroughs cooperate with us, as the vast majority are.”

But Carshalton and Wallington MP Elliot Colburn said Conservative MPs were exploring options to mount a legal challenge to the ULEZ expansion,

The charge is expected to disproportionately impact small businesses and charities, and Conservative London Assembly members describing it as a “cost-of-living tax” which will hit low-income people the hardest.

Colburn said: “It is inevitable the charge will massively impact those on the lowest salaries or no salary at all because it is targeting those oldest vehicles which people may not be able to afford upgrading to ULEZ compliant vehicles.”

Colburn said the timing of the introduction was inappropriate, as people were already struggling with the cost-of-living crisis.

He added: “London’s Conservative MPs are working our way through the legal framework of both the devolution settlement to City Hall and also what options we might have over the course of the next few months. I know the resolve of the Conservative boroughs is very strong. If the boroughs wanted to make a stand, they could make it very difficult for TfL to install this.”

“I don’t think TfL can justify spending money on challenging the boroughs in court if they are not going to comply with this.”

Khan is sticking to his guns, admitting the difficulties people were experiencing with rising costs was a “key consideration”, but declaring that “in the end, public health comes before political expediency”.

He added that the public was also against the plan: “In Mayor Khan’s own consultation, 80% of outer London businesses and employees, 75% of tourists, and 90% of black cab drivers oppose the expansion of the ULEZ. How Mayor Khan can go ahead with this expansion – despite such definitive and widespread opposition – is beyond me.”

Among other London Conservative MPs against the expansion is former prime minister Boris Johnson, who recently tweeted his support for the leaders of Hillingdon Council.

According to TfL. Almost one in five vehicles seen in the zone will need to pay the ULEZ. Khan has announced a £110m scrappage scheme, but this will only be available to the disabled or those on benefits. It will offer a £2,000 grant against a new ULEZ-compliant car for those scrapping a non-compliant vehicle.