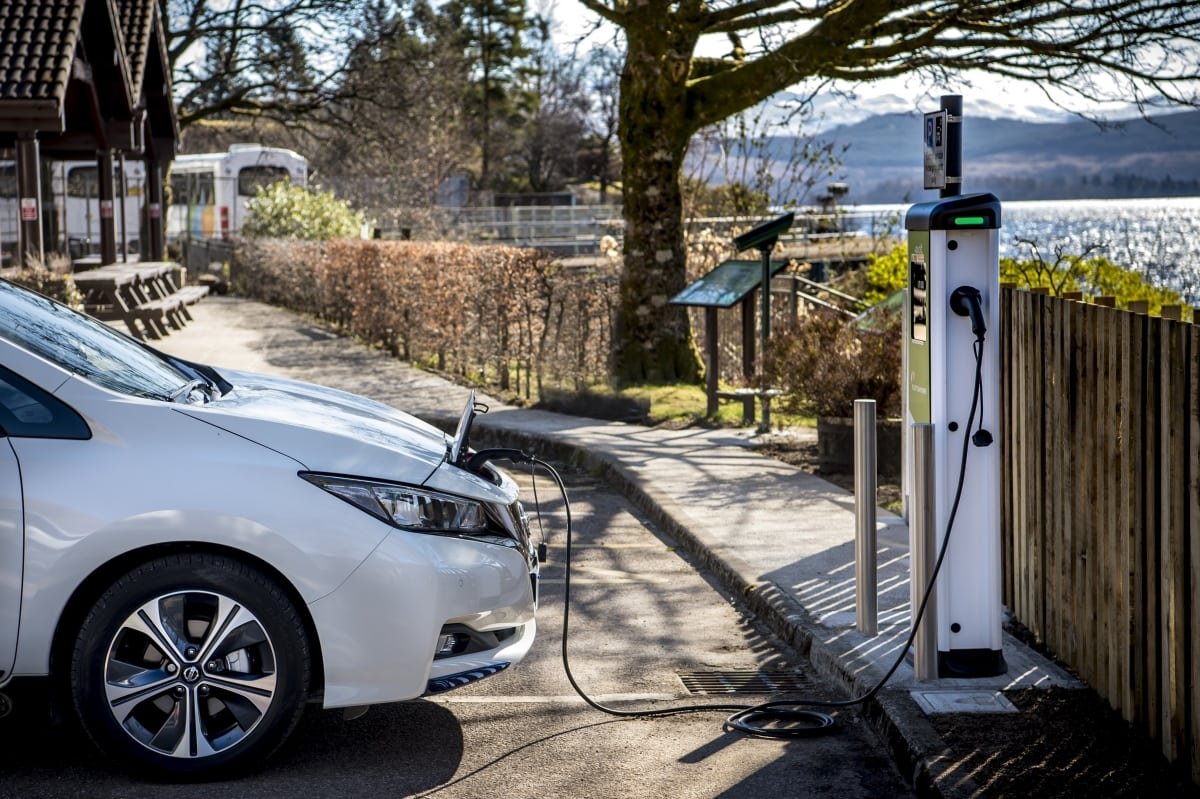 The consultation on the Government’s proposal to phase out the sale of new petrol, diesel and hybrid models by 2035 rather than 2040 closes today (July 31). As a publication, we are completely in favour of a move toward cleaner vehicles. Our readers operate cars as a public service and undertake higher than average mileages.

However, there are some serious flaws in the reasoning behind this proposal. And this is Professional Driver’s response to the key issues.

1: Hybrid cars should not be phased out.

The inclusion of hybrid vehicles in the proposal is a grave mistake. Currently, plug-in hybrid vehicles, which offer electric-only rages of 30 miles or so, offer a viable near-zero emissions alternative for many motorists. On average, most private cars undertake fewer than 30 miles per day, and if an adequate charging infrastructure is provided, these vehicles are ideal for many motorists’ needs, using minimal amounts of fossil fuels.

These vehicles are also affordable to buy, and requiring smaller battery packs. We believe plug-in hybrid vehicles will continue to become more sophisticated with the addition of geo-fencing technology that will restrict them to electric power only within critical clean are zones.

2: There is insufficient supply of batteries to service the entire market

Lithium battery technology is expensive and involves the use of scarce materials such as Lithium and Cobalt. Both of these substances have to be extracted in processes that are extremely environmentally unfriendly. And Lithium batteries are demanded by other technologies too, such as telecommunications and computing. The Lithium battery supply chain is not adequate to supply 100% of the new car market, nor is it likely to be in the foreseeable future. Thus hybrid vehicles, which require fewer Lithium cells, should still be offered as a way of managing supply.

3: Hydrogen should be encouraged as an alternative fuel

A number of vehicle makers have Hydrogen Fuel Cell vehicles (FCEVs) on offer, notably Hyundai and Toyota. There is some hydrogen refuelling infrastructure, mainly around London. This offers a better alternative to battery-electric cars as existing fuel infrastructure can be repurposed to carry Hydrogen fuel alongside petrol and diesel, which will still be required indefinitely for legacy vehicles. This will maintain the fuel infrastructure and allow cars to be refuelled as they are now: by using a pump in a couple of minutes, not a charge point for an hour or more. Not everyone has access to home charging facilities and the provision of refuelling facilities is essential. Also, it is easier to gather tax revenue from a pump-dispensed fuel than from electricity at home. We believe the Government should actively encourage Hydrogen fuel cell production as a way of bringing down the cost of fuel cells and making FCEVs affordable.

4: Bringing forward the date is a mistake

The car industry is making great advances in vehicle technology in the low-emissions and zero-emissions fields. But the global effect of Covid-19 has had a devastating effect on the sector, and R&D budgets will be at risk as a result. It is better to work with the industry together in order to establish realistic goals, rather than arbitrarily imposing deadlines. The announcement of 2035 rather than 2040 was made before the Covid-19 pandemic started to take its toll. It does seem that the changes in work patters as a result may lead to a greater move toward electric vehicles. But trying to force the change in just 15 years, when the industry estimates it may have suffered a five-year hit as a result of Covid-19, is a bridge too far. Even 2040 will be difficult, though if the steps outlined above are taken, it may be possible.

I know there are many within the sector who would prefer to stick with diesels indefinitely, but the change is already happening. Modern diesels are undoubtedly cleaner than ever before, but their only future remains as part of a hybrid powertrain – as Mercedes does with the E-Class. The problem with the government’s proposals is they are too sweeping and run the risk of throwing out good technologies with some natural lifespan – such as plug-in hybrids.

The plan needs a rethink in the light of Covid-19. We’d be interested in hearing your views. If you have anything to add, please email me at editor@prodrivermags.com

Meanwhile, you have until 11.45PM tonight. July 31, to get your response in to the Consultation.

TwitterFacebookLinkedInEmail
Posted in Opinions
← IWGB leads London private hire protest on Tower Bridge against Congestion Charge price riseFord Tourneo Custom Titanium PHEV →
We use cookies for various purposes including analytics. By continuing to use the service, you agree to our use of cookies. - Cookie Policy