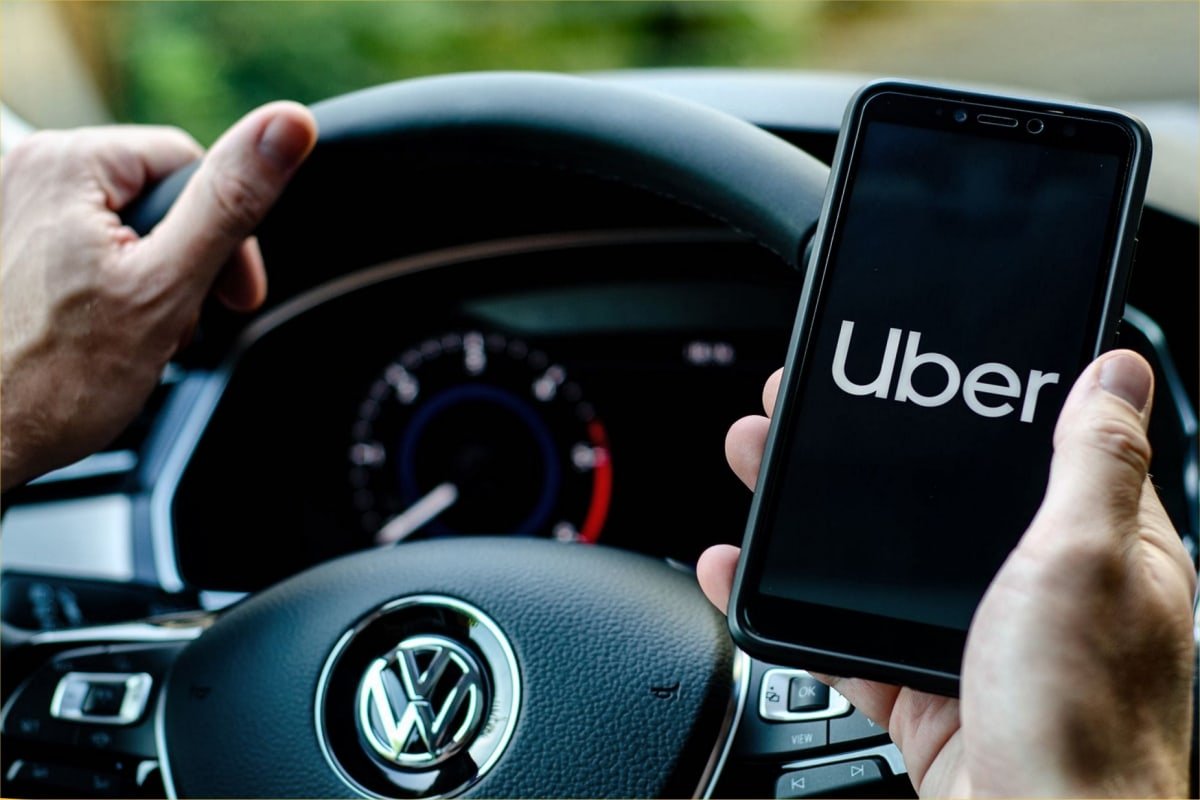 Uber’s acquisition of Autocab has added another twist to 2020’s plot, and as you might expect, it has been a divisive move as far as the industry is concerned. Many Autocab users reacted badly to the news, with some vowing to ditch Autocab’s dispatch software and switch to another provider. Of course, with Uber a publicly traded stock, there was no way any advance warning could be given because of stock market rules, so the news was always going to be a shock.

At least Autocab arranged a webinar on the day of the deal to explain the deal, though not all operators were placated. On LinkedIn, Alan Thomas, managing director of Radio Cars of Liverpool, said the move was a “betrayal”. He said: “I don’t eat to be associated in any way with a company that takes no responsibility for its drivers and how they conduct themselves. It is a total sell-out of the trade by the very people we trusted to combat Uber.”

Other operators have taken a more pragmatic view. John Coombes, managing director of Fylde Executive Cars of Blackpool, said his instant reaction was to ditch the Autocab software. “Uber is the enemy, and suddenly we seemed to be handing our business over to them,” he said. But following the webinar, he’d decided to wait and see how it developed, as Uber was not a competitor in his part of west Lancashire. “If I was in Leeds or Liverpool I might have a different view, but we could all do with some extra work right now.”

The negative reactions are inevitable given Uber’s toxic past. Since entering the UK market, it has set itself up as a adversary to the established taxi and private industry, as if it was some kind of revolutionary new concept. Maybe in America it was – but here, what Uber in fact did was add a marketing veneer to the minicab sector. And through using a technology-driven direct-to-driver model, stripped out a layer of administrative cost. It helped, of course that Uber was sitting on a mountain of investors’ dollars, which it could throw at the service as marketing costs: discounts, free rides, bonuses and so on.

And while the industry may dislike Uber, the general public does not. The convenience of hailing via an app is on trend for the young, urban clientele that the company targets. Generally, the system works well, especially in London. Even the awful surge pricing system is tolerated by Uber’s fan base.

But elsewhere in the UK, Uber has not been anywhere like as successful. It has launched in around 40 towns and cities, but in most cases has made only a minimal impact. In Liverpool, Manchester or Newcastle, Uber is up against established, entrenched and popular local operators with a good deal of brand loyalty. In London, it found it easy to attract self-employed drivers: rent a Prius and you’re in. That’s not so easy in, say, Manchester, where local licensing rules mean drivers cannot work for multiple service providers. If you’re working for Street Cars, you cannot take Uber jobs.

And these cities don’t at present have the unified licensing structure of the London PCO area. You may need 10 operating licenses to run throughout Manchester. And driver churn is an issue, making delivery of a consistent service more difficult. The preponderance of cash jobs in cities outside London is also a problem for Uber’s cashless app, and it’s more difficult to compete on price when taxi fares are already low thanks to stiff competition between local firms. There’s no equivalent of the London black cab sector to set a high benchmark in, say, Leeds, Newcastle or Nottingham.

So is this a turning point for Uber’s UK operations? Industry analyst Dr Mike Galvin believes it might be. “Uber has struggled to operate in the regulated environment,” he said. “It might well suit Uber to be nothing more than a platform, so they don’t need to get involved with licensing and driver relations.”

And Uber has spent much of its eight years in the UK in and out of the courts. Transport for London refused to grant it a license on public safety grounds because of the unreasonable level of assaults on passengers. During a 14-month probation period, Uber failed to address this; the number of reported incidents did not fall at all.

Meanwhile another high-profile case surrounding the employment status of Uber’s drivers is rumbling through the court of appeal at present. Uber is trying to overturn an earlier ruling that its drivers are “workers”, which means they are liable for sick pay, holiday pay and National Insurance contributions. With a claimed 40,000 drivers and seven years of operations, Uber could be facing a massive bill – upwards of £1 billion – in back pay and benefits to its drivers.

The Court of Appeal is due to deliver a verdict with the coming weeks, and this could be the tipping point for Uber. It’s interesting to note that Uber has not opened up in any more UK towns beyond its existing 40 in the past four years. Even before the ousting of founding CEO Travis Kalanick – the man responsible for creating the toxic culture within Uber – by Dara Khosrowshahi, that type of expansion was on hold. The toxic culture is being wound back too: Khosrowshahi is from the travel sector, where he was CEO of Expedia – a travel booking platform that doesn’t own the hotels and airlines it works with.

Galvin believes Uber might start to pull back from its own operations. “They might shut down their city operations outside London and move into the non-regulated environment, and then push jobs to existing operators via Autocab. Uber wants to be a network operator, and doesn’t want to deal with regulators, drivers and licensing authorities. Logically, this would put them right where they want to be.”

It would also give Uber an alternative route to market in London if TfL wins its court case and Uber loses its licence permanently. It could sign up local operators to Autocab and pump bookings their way. It would be up against other ride-hailing app rivals such as Bolt and Free Now, as well as the “soft merge” conglomerate of London operators that pool jobs via the rival Cordic system. But in effect, Uber would be creating its own form of soft merge, where the consumer app is branded Uber but the cars are provided by local private hire firms, rather than independent drivers under the Uber licence.

Where does this leave the operators with Autocab systems? Galvin’s view is “Calm down and see what happens.” Autocab’s presentation focused on new business such as deliveries – where Uber is investing heavily – and business/executive services, where Uber is weak. And if you’re in a town where Uber does not operate, the gains outweigh the negatives.

But Galvin says that operators should be wary of Uber. “Personally, I would not feel comfortable with Uber – working with them is always a risk.” But if things do turn sour, operators have a choice. For example if commissions become squeezed, or Uber chooses to enter markets itself where Autocab operators are doing well, something that is possible but seems unlikely given the direction of travel, there are other games in town: iCabbi, Cordic and other dispatch systems are available if you want nothing to do with Uber. But bear in mind, nature abhors a vacuum, and anyone leaving Autocab will find a competitor moving in, and hoovering up those Uber deliveries.

At least we now know that Uber is prepared to work with operators rather than against them. That has to be a good move. And if it means Uber is changing to become a provider of jobs rather than a rival, what’s not to like?