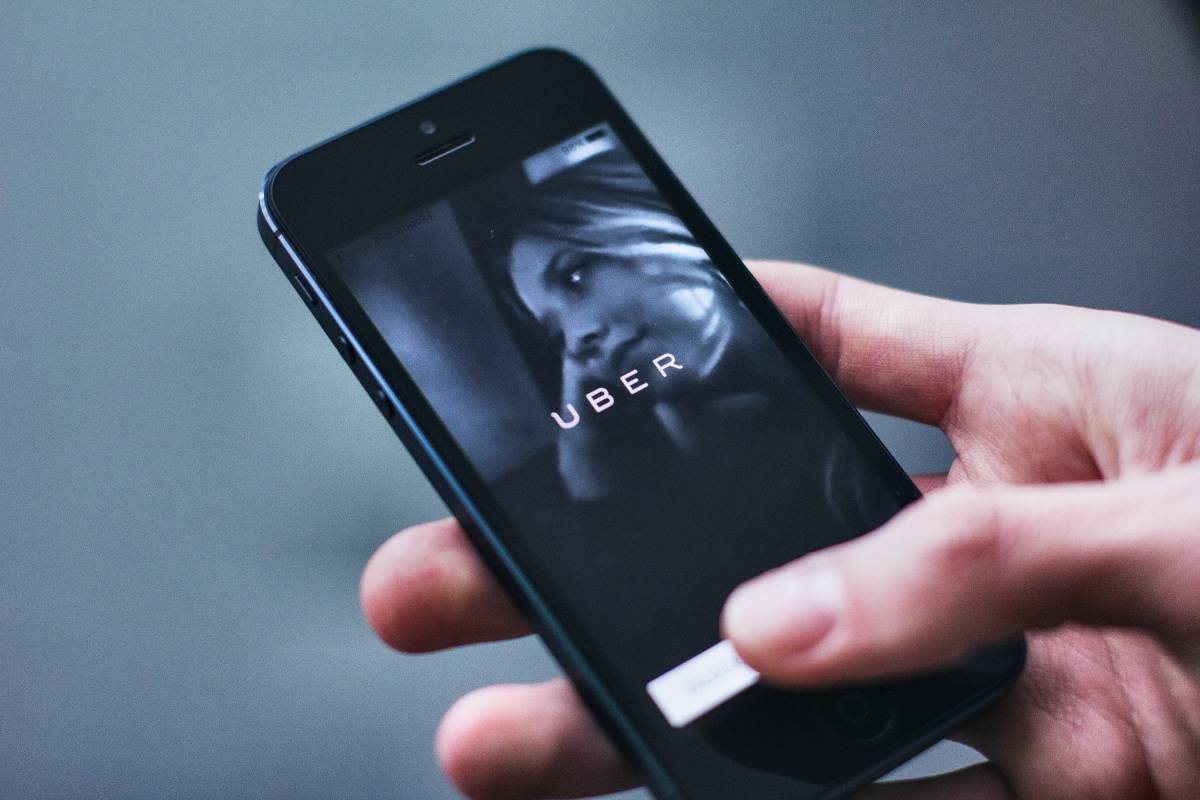 Autocab has reassured operators that the company’s sale to Uber will open up new opportunities for them, as it will give them access to jobs in towns and cities where the US ride-hailing operator does not operate.

Uber yesterday acquired 100% of the Manchester-based dispatch systems provider for an undisclosed sum, giving it access to Autocab’s technology, including its iGo aggregator platform, as well as a UK user base of 75,000 cars. Autocab’s management team, including managing director Safa Alkateb and directors Hasan Abod and Jon Smith, will remain in place, and the company will be run as a stand-alone business with its own board.

Chief marketing officer Jon Smith said: “Autocab operates in 33 countries, but this gives us a chance to be a truly global brand.” The deal gives operators access to jobs from the Uber platform, especially in places where Uber does not operate. Uber’s data shows there is demand for the service even in places where Uber does not provide one. In Oxford, for example, the Uber app was opened more than 67,000 times last year. Under the new deal, these Uber customers would be given a choice of cars from local customers on the Autocab platform.

And even if Uber is present in the city, there will be an opportunity for local operators to pick up new business, for example Uber Business pre-bookings, or food deliveries from Uber Eats, a significant growth area. “We’re introducing the opportunity for operators to have extra opportunities,” Smith said.

Smith admitted that customer reactions had been “mixed”, with positive and negative responses. Some operators have already expressed concerns that their data could be at risk, and could end up with Uber. But he said data sharing would not happen – and would be illegal under data protection laws. “We handle data for competitor companies already in some cities and we do not share their data – and we will not do that with Uber. We can only use data as instructed by our customers.”

Smith said there would be an opt-in screen on the Autocab system which would allow any Autocab customer to opt in to taking any Uber jobs. This would also allow the operator to opt in or out of any other aggregator’s services, such as CMAC, Brunel or Addison Lee.

Smith said the change of approach was being driven by Uber CEO Dara Khosrowshahi, who took over in 2017. “Uber has always been a direct to driver model, but the new CEO has changed the strategy. Uber wants its app to be a multi-modal travel app, and it doesn’t want to get into running bus or tram services, so it has to work with collaborators,” Smith said.

“This means it wants to work with the private hire sector rather than against it.” Smith highlighted the fact that Uber has not launched into any new towns or cities since 2016, and in other countries, such as Spain, Japan or Chile, Uber has added local taxi operators to its app. Uber currently serves around 40 UK towns, but the link-up with Autocab will effectively give it a presence in 170 through tapping into Autocab’s iGo network, which allows any Autocab customer to pick up work booked by individuals using any other Autocab customer’s app.

In cities where Uber runs its own fleet, the app defaults to Uber cars. But elsewhere, if an Uber job is given to a local taxi or private hire firm, the customer will be notified via the app. And the relationship is “a one-way street”, Smith said. “If you book a car with your local operator, you won’t get an Uber car turning up.”

Smith said the growth in business for those taking on Uber jobs would be very strong. “We have done some modelling and we envisage that a company with 200 cars could grow to 350 vehicles within 18-24 months.” Some of this could be scooters or vans to cope with the growth in delivery work, which Uber is looking to expand beyond food. “If you strip out all the emotion, Uber is just an aggregator like CMAC, Brunel or Addison Lee. They are all pumping jobs into the iGo marketplace,” Smith said. He believes there will also be less driver attrition, with fewer drivers choosing to go and work for Uber if they realise they can pick up Uber work as well as their own jobs.

From Autocab’s point of view, Smith expects the company will need to expand as more global operators come on board and buy Autocab’s systems. “I expect we’ll get a long list of leads to sell dispatch systems.”