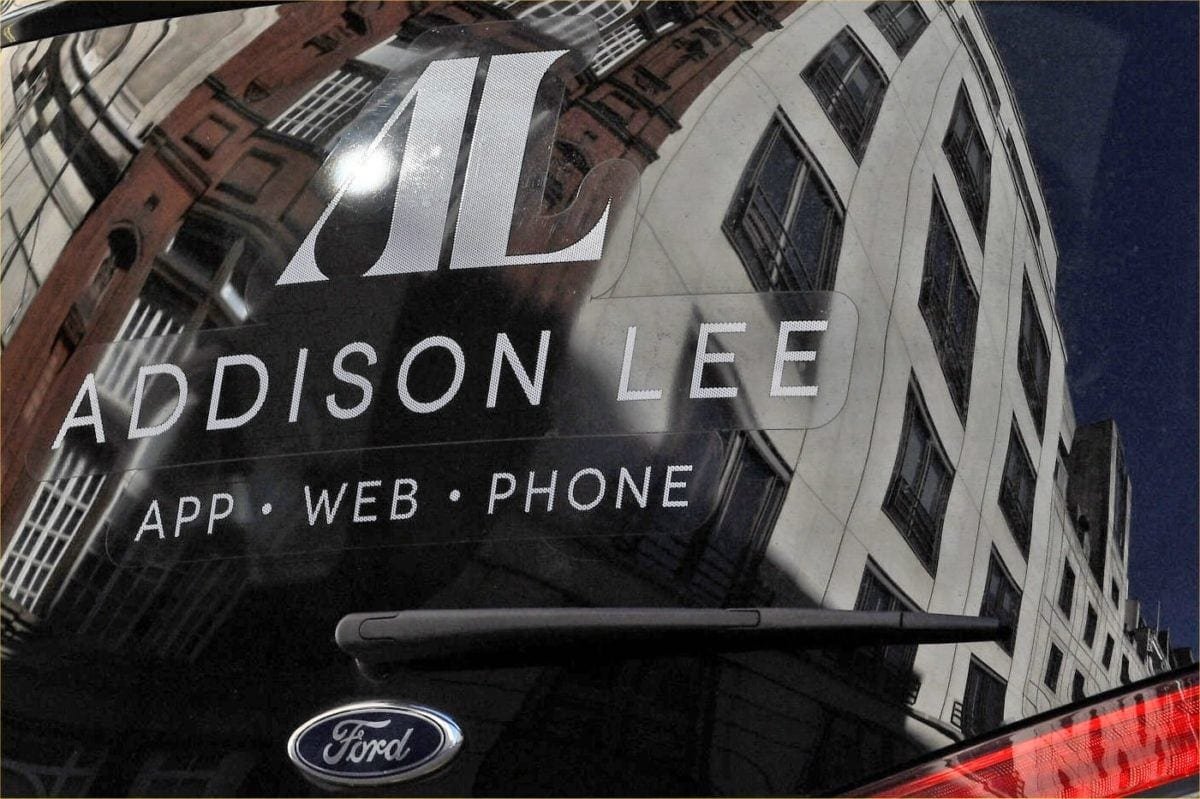 American investment giant Cerberus Capital Management is the latest potential buyer for Addison Lee, according to a Sky News report.

Cerberus is said to be considering a bid for the UK’s biggest private hire operator as current owners Carlyle Group press to find a buyer for the business.

According to City sources, Cerberus has submitted an offer the company, though it is unclear whether this constitutes a formal bid. Cerberus has made no comment on the story.

Carlyle wants to find a buyer for Addison Lee before the end of the year. A number of companies are believed to have tabled bids, but none has met Carlyle’s minimum price, which is enough to cover a £230m debt that must be repaid next April. Potential buyers could also include ride-hailing market entrants such as Ola and Bolt.

If nobody meets the asking price, a deal would be likely to involve a debt-for-equity swap, or a “pre-pack administration”, according to insiders.

Carlyle has already scaled back earlier valuations of the company – as high as £800m – in the wake of substantial losses. Addison Lee posted pre-tax losses in the year ending August 2018 of almost £39m, up from £20.8m a year before, despite a 13% increase in revenue to £390m. Carlyle bought the business for £300m in 2013 from founder John Griffin.

Last month Addison Lee Group chief executive Andy Boland said revenue growth had been driven by international expansion, as well as a focus on service and investment in infrastructure.

“Our focus is on capturing a greater share of the $30bn annual global premium car mobility market, while embracing new technology which allows us to better serve our customers and cement our place as a key player in the mobility sector, as evidenced by our recent success in winning UK government funding for autonomous vehicle projects,” he told the Financial Times.