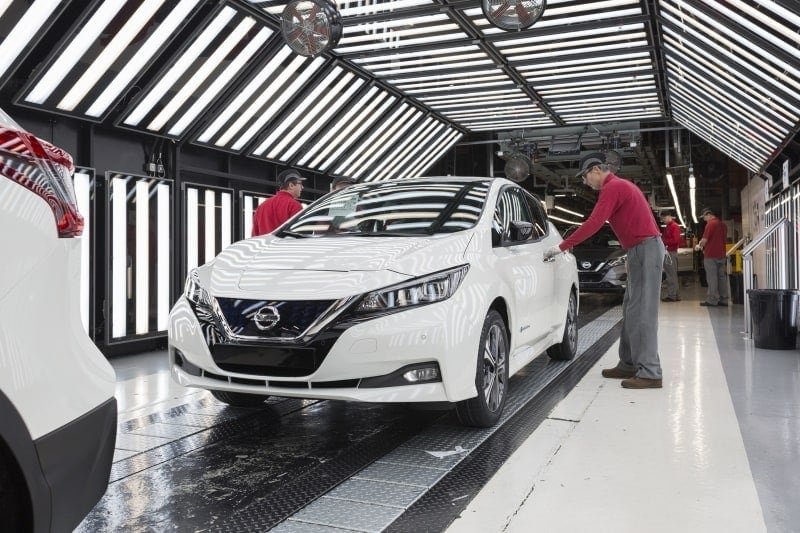 Uber has announced an agreement for Nissan to supply up to 2,000 electric cars to its drivers in London. Under the deal drivers will be able to apply to use the vehicles, which are manufactured at Nissan’s Sunderland factory.

Uber claims the scheme is being funded via its Clean Air Plan to tackle air pollution, launched in January 2019, under which Uber adds a 15p fee surcharge to all London journeys. Uber says the plan has so far raised more than £80 milllion.

Transport Secretary Grant Shapps welcomed the deal, saying: “I want green transport to be the new normal. Electrifying taxi and private hire vehicle fleets is crucial to cleaning up our air and it’s fantastic to see this ambition matched by companies like Nissan and Uber as we drive towards a zero emission future.”

Uber’s general manager for northern and eastern Europe Jamie Heywood said: “Our bold vision for London is for every driver on the Uber app to use an all-electric vehicle by 2025. The partnership with Nissan is a hugely significant step towards meeting this goal. The Mayor of London has shown strong leadership on measures relating to air quality and we’re proud to support him in delivering his vision.”

The move is the latest step in a charm offensive by Uber, which lost its London licence last November after Transport for London cited “several breaches that placed passengers and their safety at risk”. Uber firm is allowed to continue operating while it appeals against the decision.