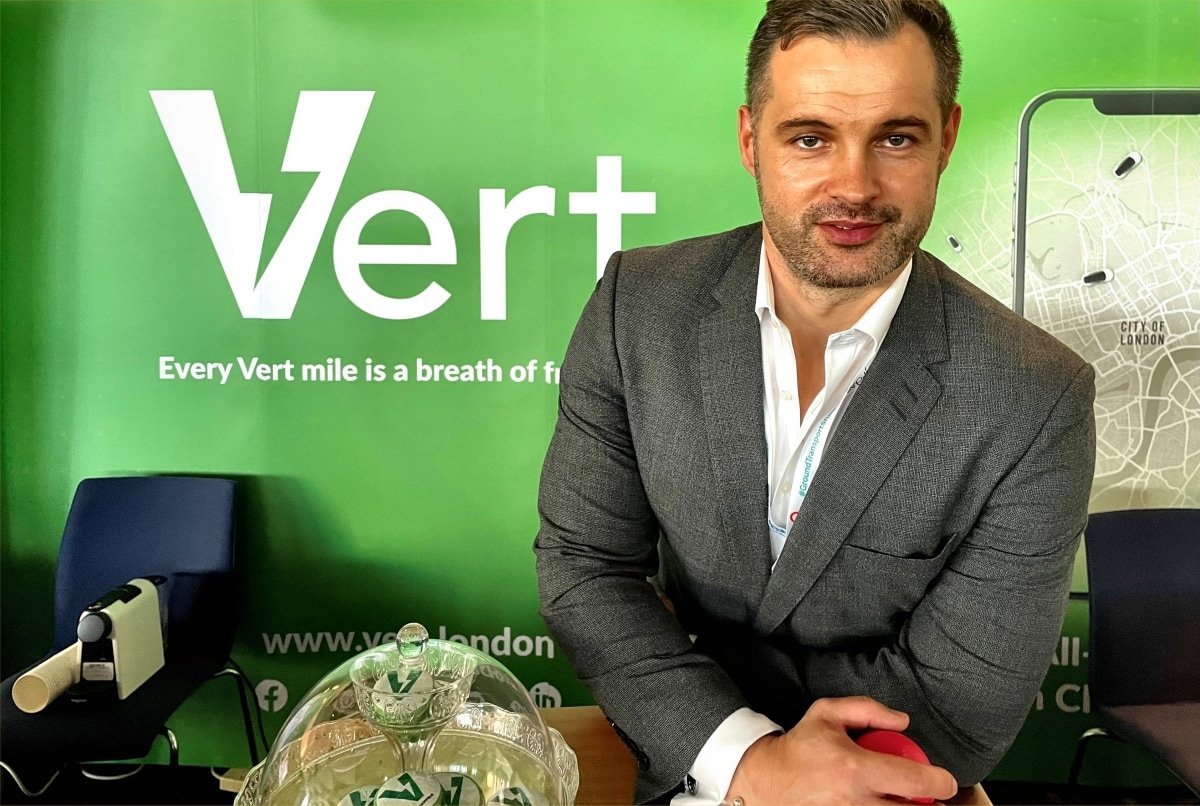 All-electric executive chauffeuring app Vert is now operating in London after Transport for London granted it an operator’s licence.

Initially, the company was operating with a fleet of 10 company-owned Tesla vehicles, but founder Dacian Keran (pictured) said 80 drivers had signed up to join the app, taking it close to its initial target of 100 cars by next year.

So far 30 drivers are up and running, carrying out jobs via the Vert app, and Keran said he hoped all 80 would be on the road by February 2023. “The problem is the supply of cars,” he added.

Karan also runs Safety as a Standard (SaaS), a consultancy body specialising in safety standards for the private hire sector, and all Vert drivers will be offered free SaaS training, in order to ensure high standards of customer service.

“The drivers who have signed up are looking to rent Tesla cars,” Keran said. These will be provided by Tesla itself, or via rental companies specialising in private hire rentals, such as Ottocar, Splend and Weflex.

The comp[any plans to grow by attracting existing Tesla drivers. “There are about 1,000 drivers private hire with Teslas in London, including a large number driving for Uber,” Keran said. Vert is looking to recruit from that driver pool, which is “100% a target for Vert”, he added.