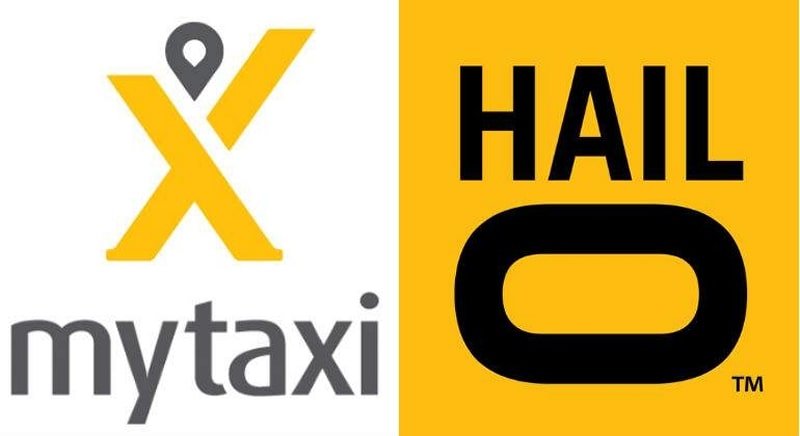 The Hailo brand has been replaced in London by Mytaxi, following the merger of the two operations last July. Mytaxi is owned by Daimler, and will focus on providing “virtual hailing” for black cabs in London via its app.

Hailo had been operating since 2011, and had been adopted initially by London hackney carriages. But an expansion into the private hire sector upset the black cabdrivers, leading to protests against Hailo, which damaged its prospects.

Mytaxi chief executive Andrew Pinnington is confident the backing of Daimler will help Mytaxi  provide a strong alternative to Uber. “Mytaxi might be new to London, but not to Europe where the brand, in half its locations, is the market leader,” he told reporters.

“Being located across nine European countries and over 50 major cities brings an increased level of recognition and has already started to develop a network effect.”

Hailo users will be able to download the Mytaxi app and continue using the service without the need to re-register. Additional features of the Mytaxi app include an option for customers to save “favourite drivers”, making it more likely they will be allocated them in the future. And customers will be able to share their journey and tell contacts where they are and their estimated time of arrival.

The majority of Hailo’s 17,000 London cabbies have signed up for Mytaxi, while 700 new drivers have also joined. Pinnington said black cabs were “an inextricable part of the city’s heritage”, and operated within “a robust regulatory framework”.