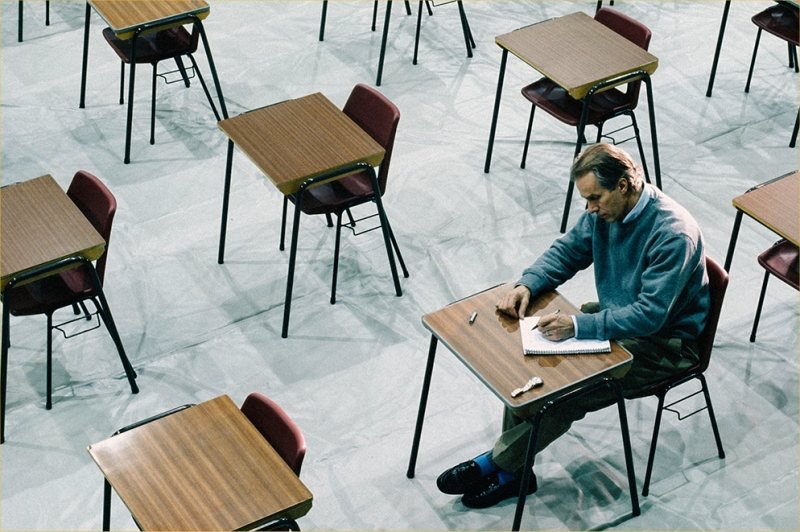 Uber has lost its high court battle with Transport for London over mandatory written language testing for drivers. The ruling means anyone applying for a minicab licence in London will have to pass a written English exam, including a 120-word essay – and this could lead to thousands of drivers being refused a licence.

Mr Justice Mitting, presiding, said a “reasonably cautious view” would see 40,000 drivers at risk of failing the test or be deterred from applying for a private hire licence. London currently has about 118,000 private hire licensees. But he said TfL had no reasonable alternative to the two-hour, £200 exam.

Uber said it would appeal against a ruling. Head of London operations Tom Elvidge said the verdict was a “deeply disappointing outcome for tens of thousands of drivers who will lose their livelihoods because they cannot pass an essay-writing test”.

Elvidge said: “We’ve always supported spoken English skills, but writing an essay has nothing to do with communicating with passengers or getting them safely from A to B.”

London Mayor Sadiq Khan, said: “I’m delighted that the courts have today backed my plans to drive up standards and improve passenger safety in London. Drivers being able to speak English and understand information from passengers and licensing requirements is a vital part of ensuring passengers get the high standard of service they need and deserve. This could include discussing a better route, talking about a medical condition, or ensuring every driver is fully up to date with new regulations.”

Tom de la Mare QC, who was representing Uber and three drivers –Sandor Balogh from Hungary, Nikolay Dimitrov from Bulgaria and Imran Khan from Pakistan – had argued that the language requirement would result in 33,000 existing drivers losing their livelihoods. He said statistics from Trinity College London showed that 45% of private licence applicants were failing the B1 standard of English required by TfL.

Uber claimed the proposals would have a disproportionate impact on drivers from countries where English was not generally spoken and give rise to “indirect discrimination on grounds of race and nationality”.

While Uber lost the legal battle over English requirements, Justice Mitting found in favour of Uber on two separate disputes over drivers’ insurance and the need for a 24-hour call centre.

Uber successfully convinced the judge that its app-based system meant there was no need for it to operate a call centre to field customer complaints, though Mitting said TfL was entitled to force Uber to set up a 24-hour emergency hotline.

Uber also successfully argued that its drivers should not be required to hold minicab insurance for periods when they are not working, such as during the school holidays.

Peter Blake, TfL’s director of service operations, said: “The court also recognised the need for passengers to be able to contact the private hire company they’re using should an emergency arise.”