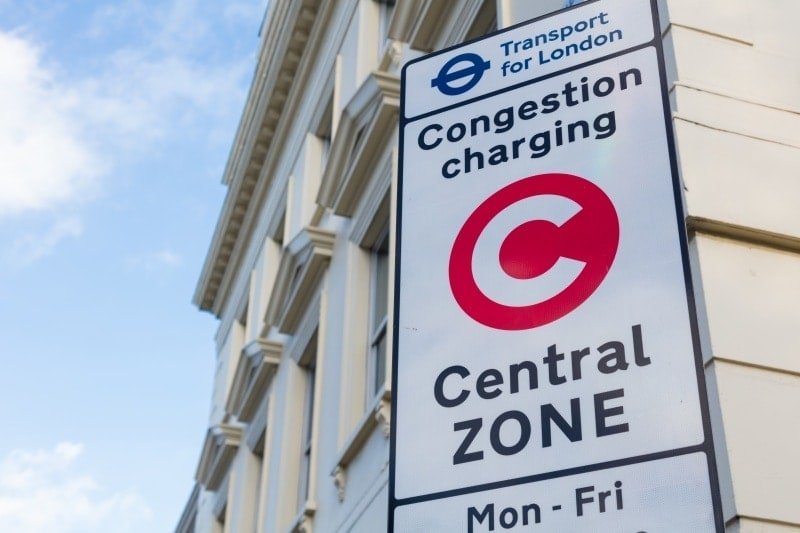 LPHCA has launched an online petition against the proposal, which is the subject of the latest TfL consultation, launched today.

The association argues that applying the congestion charge to London’s private hire vehicles would lead to a major increase in fares. In a statement, LPHCA said: “Some fares will treble, and most fares would need to increase between 10-20%. Minicabs could become as expensive as black cabs.”

TfL’s own analysis estimates that each driver will have to pay £230 per month in congestion charges unless a zero-emissions capable car is used. Average fare increases will be between £1 and £2, TfL claims.

LPHCA chairman Steve Wright said: “It is a very poor decision to consider congestion charging a mode of transport that helps to reduce congestion, especially as London’s Licensed PHVs are probably the cleanest and greenest big fleets in the capital.”

He continued: “This appears to be a stealth tax that will ultimately fall on the NHS, local authorities the elderly and some of most vulnerable groups in London”. PHVs are used by the elderly, disabled people and many other groups, such as non-car owners, as the cheapest form of bookable door-to-door transport.

The LPHCA statement added. “TfL is not proposing that black cabs should be subject to the congestion charge, which may have serious equality and competition issues.”

The GMB union has also reacted strongly to the proposals. Simon Rush, GMB Professional Drivers Branch Secretary said: “Removal of our congestion charge exemption is yet another way to cover the shortfall of their income as central government has removed a large amount of funding.”

He continued: “The driver, not the operator, will bear the brunt of the cost as the operator will not want to pass this cost on to the public. It’s a restriction of trade, it’s unfair to the trade, and it’s discriminatory as it’s not been currently passed to London’s black taxi trade. We predict that in the future this is likely to be passed to the taxi trade.”

Rush threatened protests including driver go-slows. “We have told TfL that if we see such a consultation we will grind London to a halt. That time has now come! We cannot allow our members to fund an extra expense of up to £57.50 a week, and if you include the so-called toxic charge of £12.50 a week, this will decimate the trade and leave the public vulnerable to touts and other illegal activity.”

The LPHCA was instrumental in getting London PHVs exempted from paying the congestion charge when Ken Livingstone was Mayor of London and will be launching a campaign to try to prevent that exemption being removed.

TfL argues that an increase in PHV numbers has prompted the move. In a statement, TfL said: “Since the congestion charge launched fifteen years ago, the number of vehicles entering the zone every day has decreased by around 30%. However, over the same period, the number of different PHVs entering the zone in charging hours has gone from an expected 4,000 a day, to more than 18,000, with knock on impacts on air pollution and congestion in central London.”

TfL analysis indicates that the removal of the PHV congestion charge exemption could reduce the number of individual PHVs entering central London by up to 45%. However, it also concludes that it would lead to only a 6% reduction in PHV use and a 1% reduction in overall traffic.

“Removing these vehicles could reduce congestion and improve journey times for bus passengers, while reducing emissions,” TfL’s statement claims. It is proposed that the exemption would remain for wheelchair-accessible PHVs, as well as ULEZ-compliant vehicles.

TfL is also proposing to replace the Ultra Low Emission Discount with a new phased Cleaner Vehicle Discount from April 8, 2019. The current ULED applies to cars or vans that meet the Euro 6 standard for air quality, as well as emitting 75g/km or less of CO2.

The first phase of changes proposed would mean only zero-emission capable vehicles will not have to pay the congestion charge on environmental grounds. It is expected that, if the changes are made, around 10% of the vehicles currently eligible will no longer receive a discount.

TfL is proposing that these changes would take effect from April 8, 2019.

To complete the TfL consultation questionnaire, please visit this site. The consultation closes on September 28, 2018: