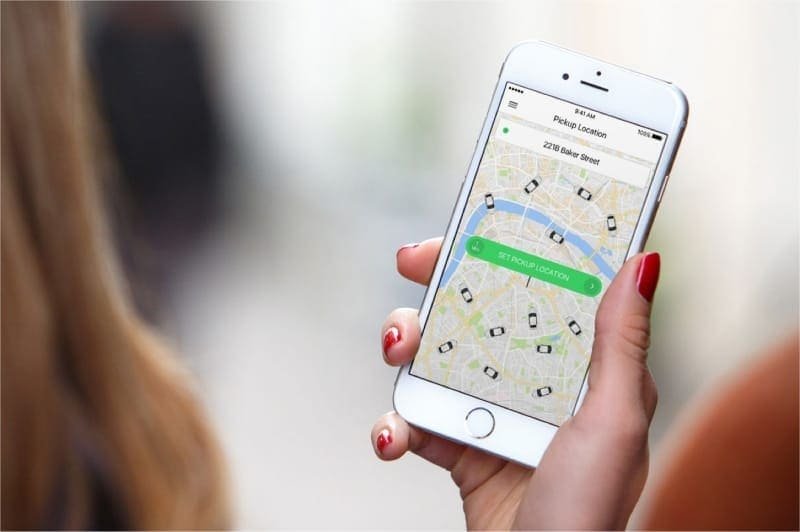 Just three days after launching in London, Transport for London has ordered taxi app Taxify to suspend its service in London as it is not a licenced operator.

The Estonia-based company had launched as a rival to Uber in the capital, offering a ride-share based service that offered better commission rates to drivers than its established US competitor.

But Taxify has fallen foul of legal rulings earlier this year. A European court decided that Uber was a private hire operator, not just a technology platform. And a UK employment tribunal declared that Uber drivers were not self-employed but “workers”.

TfL appears to have applied these rulings to Taxify, which started operations without applying for a private hire licence, but is effectively employing drivers illegally as “workers”. Taxify said it had applied for its own private hire licence this summer, although it is yet to be granted.

Taxify confirmed it had “temporarily stopped” operations in order to clarify its position with the transport authority. The company said more than 3,000 drivers in London had signed up to the app and more than 30,000 Londoners had downloaded the app in its first three days, lured by half-price fare incentives in the first month.

The company said it operated as a technological platform, not a taxi company, and offered its services through local private hire licensed operator City Drive Services.

“Taxify is a technological platform for customers to hail rides from City Drive Services, a licensed London based private hire company,” Taxify said in a statement. “This has been raised as a concern by TfL and in full cooperation, Taxify has temporarily stopped operations to clarify its legal position with the regulator and reach a resolution so that services can return to normal.”

TwitterFacebookLinkedInEmail
Posted in News
← Taxify launches challenge to Uber by expanding its ride-sharing platform to LondonUber plans immediate appeal after TfL refuses licence renewal on public safety and security grounds →
We use cookies for various purposes including analytics. By continuing to use the service, you agree to our use of cookies. - Cookie Policy