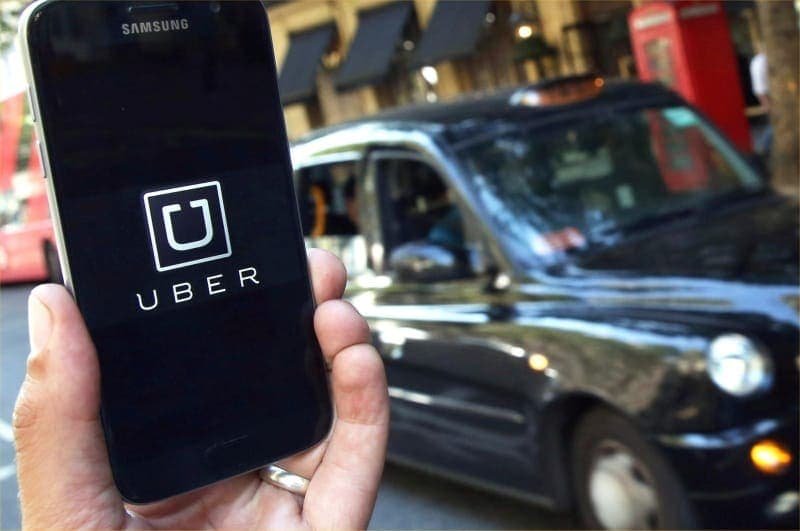 Transport for London has refused to renew Uber’s operating licence when it expires on September 30, citing “public safety and security” concerns.

Uber has immediately responded, saying it will fight the decision in the courts, which means it will be allowed to operate – unlicenced – until all appeal processes have been exhausted.

In a statement, TfL said: “TfL has concluded that Uber London Limited is not fit and proper to hold a private hire operator licence. TfL considers that Uber’s approach and conduct demonstrate a lack of corporate responsibility in relation to a number of issues which have potential public safety and security implications.”

The regulator cited a number of areas where it considered Uber to be deficient:

Under the Private Hire Vehicles (London) Act 1998, Uber can appeal a licensing decision within 21 days of it being communicated to the applicant. “Uber London Limited can continue to operate until any appeal processes have been exhausted,” TfL confirmed.

In an angry response, Tom Elvidge, Uber’s general manager for London, said: “3.5 million Londoners who use our app, and more than 40,000 licensed drivers who rely on Uber to make a living, will be astounded by this decision.”

He added: “By wanting to ban our app from the capital, TfL and the Mayor have caved in to a small number of people who want to restrict consumer choice. If this decision stands, it will put more than 40,000 licensed drivers out of work and deprive Londoners of a convenient and affordable form of transport.”

“To defend the livelihoods of all those drivers, and the consumer choice of millions of Londoners who use our app, we intend to immediately challenge this in the courts.”

“Drivers who use Uber are licensed by Transport for London and have been through the same enhanced DBS background checks as black cab drivers. Our pioneering technology has gone further to enhance safety with every trip tracked and recorded by GPS.

Elvidge denied the accusations that it did not report incidents, or that it used so-called “greyball” software to restrict access. He said: “We have always followed TfL rules on reporting serious incidents and have a dedicated team who work closely with the Metropolitan Police. As we have already told TfL, an independent review has found that ‘greyball’ has never been used or considered in the UK for the purposes cited by TfL.”

London mayor Sadiq Khan said: “I fully support TfL’s decision – it would be wrong if TfL continued to license Uber if there is any way that this could pose a threat to Londoners’ safety and security.”

The Licensed Taxi Drivers Association, which has been one of the strongest critics of Uber in London, welcomed the decision: “Since it first came onto our streets, Uber has broken the law, exploited its drivers and refused to take responsibility for the safety of passengers,” LTDA general secretary Steve McNamara said.

“We expect Uber will again embark on a spurious legal challenge against the Mayor and TfL, and we will urge the court to uphold this decision. This immoral company has no place on London’s streets.”

The GMB Union hailed the decision as a “historic victory”. Maria Ludkin, GMB’s legal director, said: “As a result of sustained pressure from drivers and the public, Uber has suffered yet another defeat – losing its license to operate in London,”

She added: “No company can be behave like it’s above the law, and that includes Uber. No doubt other major cities will be looking at this decision and considering Uber’s future on their own streets.”

Uber London Limited was licenced as a private hire operator in 2012. On May 26, 2017, TfL granted Uber a four-month temporary licence pending its consideration of a five year licence. This licence expires on September 30.

If the company wins its appeal, it will face a massive bill to renew its licence under controversial new TfL licensing fees announced this week. Uber will have to pay around £2.9m over the next five years to operate in London – more than 1,000 times more than it has paid in the past.