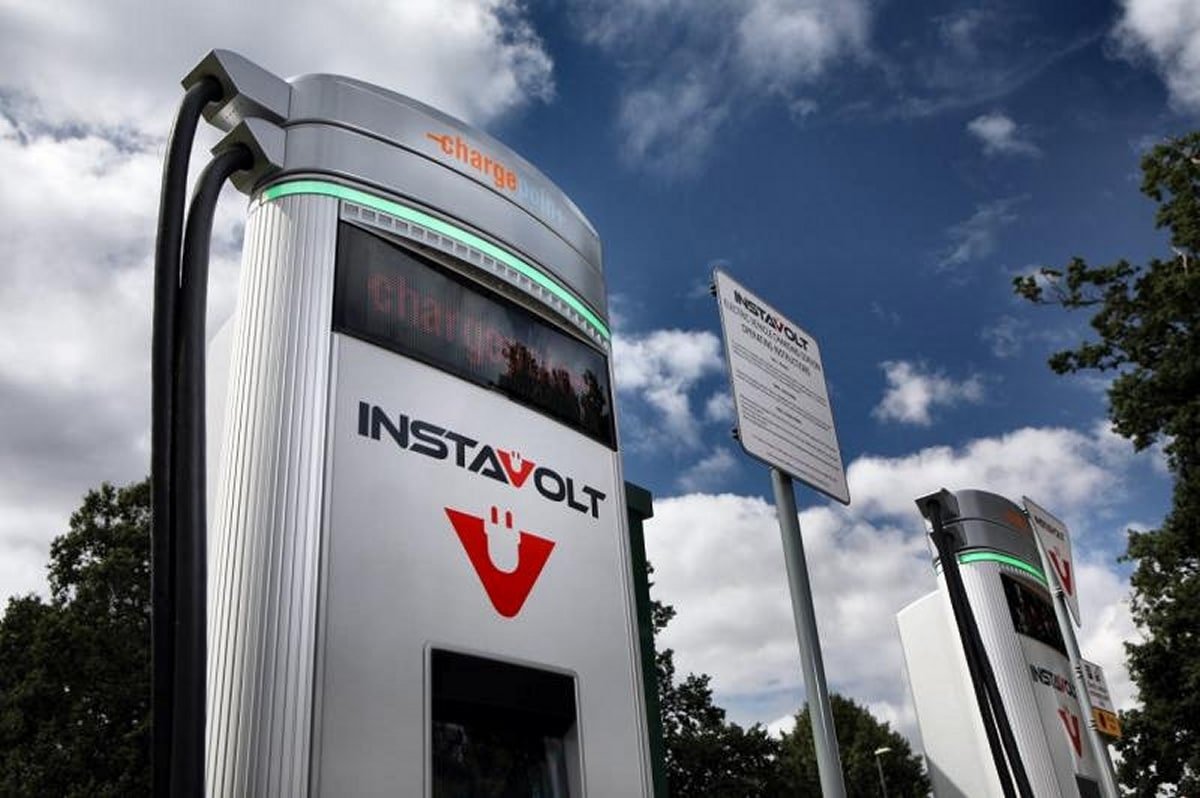 The cost of recharging your electric car at commercial charge points is set to rise after HMRC announced it would impose the standard rate of VAT (20%) on the facilities. Previously HMRC applied ‘de minimis’ provisions, which allowed a reduced rate of VAT of 5% to be charged.

Charging networks providers reacted with disappointment to the news, which immediately increases the cost by 15%. Adrian Keen, CEO of InstaVolt, said he would “reluctantly” have to pass the increase on to his company’s customers.

“Since 2017 we have maintained our price of £0.35/kWh despite the wholesale energy price alone increasing by over 20% over the past four years,” Keen said. “With the announcement, we have no option but to apply the additional VAT to our base price.”

As a result, InstaVolt is now charging £0.40 per kWh. “To be clear, InstaVolt will not profit from or retain any of the price increase. The rise is entirely attributable to VAT which will all be passed to HMRC,” Keen added.

“Following OFGEM’s announcement of another £300m funding and the Government continuing to champion the transition to an electrified transport network, increasing the cost of charging to EV drivers through VAT just feels wrong. InstaVolt strongly disagrees with HMRC’s disappointing position on this subject,” Keen added.

“This single move discriminates between the millions of drivers who do not have access to off-road parking and rely solely on public charging, and those who benefit from home charging and the 5% rate that applies to domestic energy bills,” he said. “We hope HMRC recognises this mistake quickly, as taxing EV drivers with no ability to charge at home is not fair.”

InstaVolt is calling on the Government to reduce the rate of VAT on public EV charging to 5% in line with domestic energy tariffs, and said that if HMRC reversed its position it would immediately reduce its price. “InstaVolt does not want to profiteer from this tax increase and will continue to champion the interests of the consumer.”

However the government looks unlikely to shift, as the move toward electric cars will cause an increasingly large hole in revenue both from lost fuel duty and VAT charged on petrol and diesel sales – a sum in excess of £30 billion a year.

TwitterFacebookLinkedInEmail
Posted in News
← Driver Bubble to install safety screens across Addison Lee executive fleetBMW Group launches one-stop EV charging packages for BMW and Mini customers →
We use cookies for various purposes including analytics. By continuing to use the service, you agree to our use of cookies. - Cookie Policy