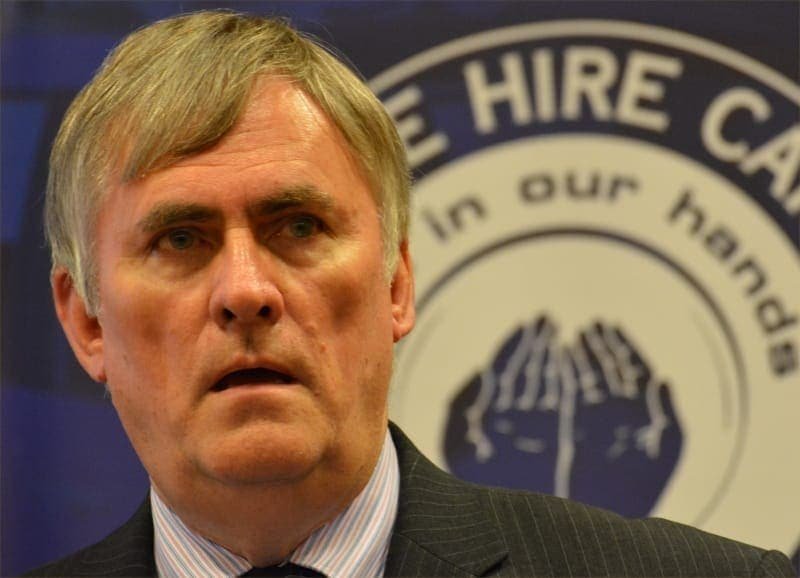 Transport for London is under increasing pressure to turn down Uber’s operator’s licence on September 30, after the London Assembly passed a unanimous motion on July 6 calling on the regulator to refuse Uber’s licence renewal.

The call has won the backing of the Licensed Private Hire Car Association, which issued a statement saying: “We wholly support this motion.”

In the statement, LPHCA chairman Steve Wright (pictured) wrote: “We have long expressed apprehensions about the poor practices of this business and its structure. Over the past few months our concerns have been strengthened by numerous publicly reported events.”

Uber has also been subject to ongoing questions about its working practices, driver engagement and payment of tax. An Uber driver has also been successfully prosecuted by Transport for London for carrying passengers without proper insurance, following an LPHCA complaint.

“Modernisation of transport services is, we accept, a necessary progressive step but it should not risk public safety or the reputation of the wider licensed private hire trade,” Wright wrote. “In adding our support to the London Assembly motion, LPHCA calls for TfL not to renew Uber’s private hire operator’s licence on 30th September 2017.”