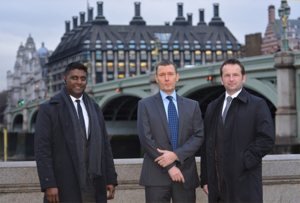 One thing’s certain – you’re always in for an adventure when Steve Sommerfeld and Robert Mroczek are involved. Last time, it was dodging checkpoints and heavy snow in Davos, Switzerland, for the World Economic Forum, with their chauffeur business, England Limousines.

This time, it’s a different mission. I’m picked up outside Waterloo Station by Steve and Robert’s a black Mercedes ML350, and we’re off, down South London back streets, for a rendezvous in a car park. We’re meeting The Third Man… 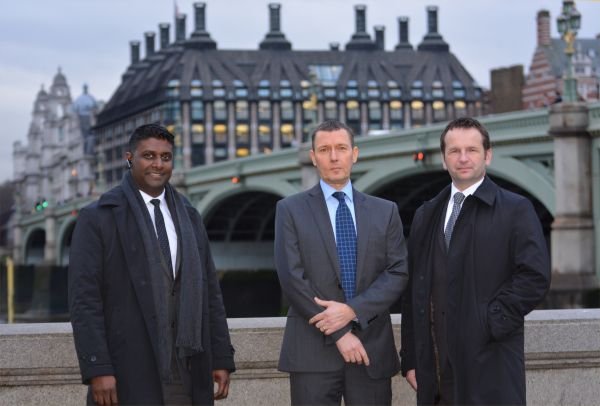 This secret squirrel stuff is not an England Limousines job. Instead, we’re here to talk about Chauffeur Training, the offshoot business that Steve and Robert set up a couple of years ago, but which has now taken on a life of its own.

And that’s where the Third Man comes in. As we swing into the car park, we’re waved down by a figure in a dark overcoat, a Bluetooth headset on his ear. This is Matt Levu – former Fijian army officer, recently retired Metropolitan Police officer and security consultant. Matt’s on a job – chaperoning a top oil industry executive to a London conference, which is taking place near the Houses of Parliament.

We’ve arranged to meet him while his client is schmoozing with oil industry leaders and Government types. Why are we meeting him? Because Matt is the man whose job is to take Chauffeur Training to the next level, with the launch of the first-ever nationally recognised vocational qualification for Chauffeurs.

Steve Sommerfeld knows this could be massive: “It’s the biggest thing that’s happened to chauffeuring since the introduction of PCO Licensing,” he says.

Matt met Steve and Robert when he retired from the Police and took one of Chauffeur Training’s courses – 20 years’ police experience doesn’t get you a licence, no matter how much specialist advanced driving or close protection work you’ve done. So in order to set up as a security consultant, Matt had to take a set of nationally recognised courses.

Afterwards, Matt started doing some jobs with England Limousines, and he proposed how he could update and improve the existing training course by bringing his police experience into play, with the goal of turning it into a nationally recognised diploma.

Steve and Robert loved the idea. “So I started a process of selecting an accreditation agency that would approve the course,” says Matt. He chose IQ Verify, which has been appointed as the awarding body, giving the course the all-important nationally recognition. 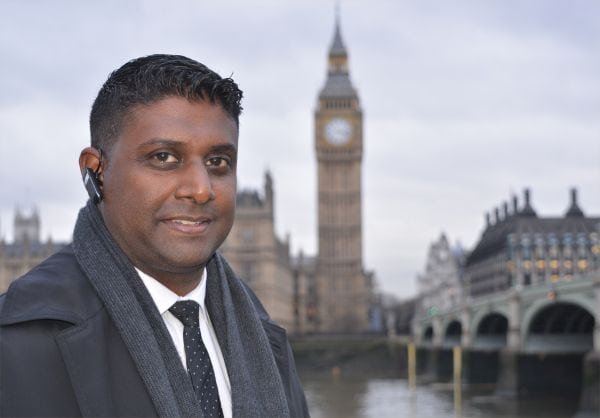 Matt Levu: “There’s nobody out there running
a course like this – because it’s bespoke”

As course director, Matt has redesigned the original Chauffeur Course, a process that has taken the best part of a year. “Matt has taken what we’d done and added to it,” says Steve. It’s now been expanded from a two-day course to an extremely comprehensive five-day course, which has been thoroughly vetted by IQ Verify.

The first course will be held next month. It’s not cheap at £1,499 – but it does cover a huge amount of territory, from basic customer handling skills through advanced driving, including convoy driving and route planning, security training and a full day’s first aid training. On the fifth day, chauffeurs undertake a mock assignment and discover whether they’ve passed or failed. “There’s nobody out there running a course like this – because it’s bespoke,” says Matt.

Even the first aid training is extremely important, believes Robert. “Your client could be in trouble – and you could save his life,” he says.

The other important element to the development is the opening of a new Chauffeur Training Academy in London’s Docklands. England Limousines has moved out of its rented offices near Stratford and has relocated to a new base, which has classrooms and other training facilities. Matt’s LevSec security consultancy business has also relocated to the same address – he’ll shortly become a fully partner in the Chauffeur Training business.

The potential is considerable, says Steve. “We’re aiming at 10 to 12 chauffeurs on each course, and we’re looking at running two courses a month,” he says. So by the end of the year, more than 200 chauffeurs should have secured a nationally recognised qualification. 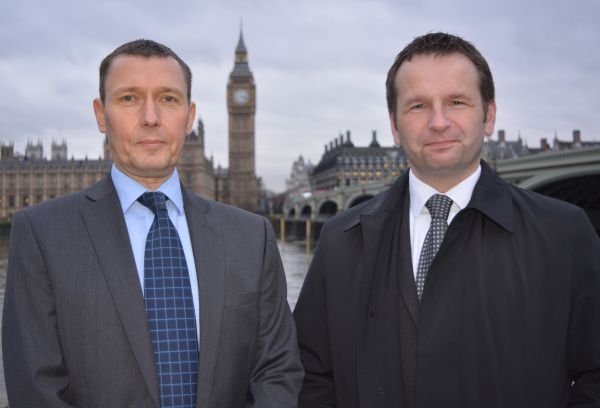 “It’s open to everybody – ex-military people with retraining grants, for example. So not necessarily existing chauffeurs,” says Steve. “But for the self-employed chauffeur, you’re going to stand head and shoulders above the next guy if you present your CV with this qualification.” Payment by instalments is also an option, though Steve reckons any chauffeur taking the course will get his money back “tenfold”.

Also the diploma will have international appeal, says Robert. Overseas chauffeurs in places such as Australia and Dubai find the idea of having a “London chauffeur diploma” appealing. “I even spoke to some friends in Warsaw and they liked the idea – so long as they could pass the exams!”

Robert says: “Today, when you go for a job, you’re asked if you have a PCO license. In future, we want people to ask if you have a National Diploma in Chauffeuring. If you haven’t done it – go and do it, and then we’ll talk.”

Matt concludes: “It’s getting recognition for an industry that deserves some.” And with that, his phone rings – his high-profile client is ready to leave, and he’s off to collect him from the hotel, into the night, with maximum discretion…